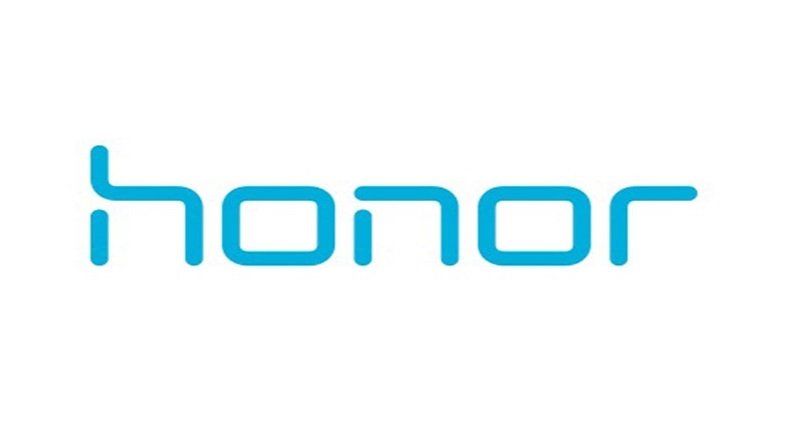 Huawei is all set to unveil the Honor Note 10 at an event in China on July 31. However, the handset has already been spotted on Chinese telecommunications authority TENNA with model number RVL-AL09. Apart from the model number, the listing has also revealed the some of device’s key specifications.

According to the listing, the Honor Note 10 is expected to feature a 6.95-inch full HD+ AMOLED display having an aspect ratio of 18:5:9. This implies that the handset won’t feature a notch on top, and will look something similar to the ‘Infinity Display’ found on high-end handsets from Samsung from the front.

Elsewhere, the listing suggests that the Honor Note 10 gets powered by an octa-core processor clocked at 2.4GHz. The listing doesn’t reveal the name of the chipset, though it’s likely Huawei’s in-house Kirin 970 processor since the same chipset was found in an Geekbench listing of the handset.

In the photography department, the TENNA listing reveals that the Honor Note 10 features a dual rear camera setup with a 16MP primary sensor and a 24MP secondary sensor. For selfies, the handset comes with a 13MP front-facing shooter. Connectivity options on the handset include 4G VoLTE, Wi-Fi, Bluetooth, GPS, as well as USB Type C.

We’ll know everything about the Honor Note 10 during its official launch in event in China scheduled for July 31. Until then, keep checking back for more.