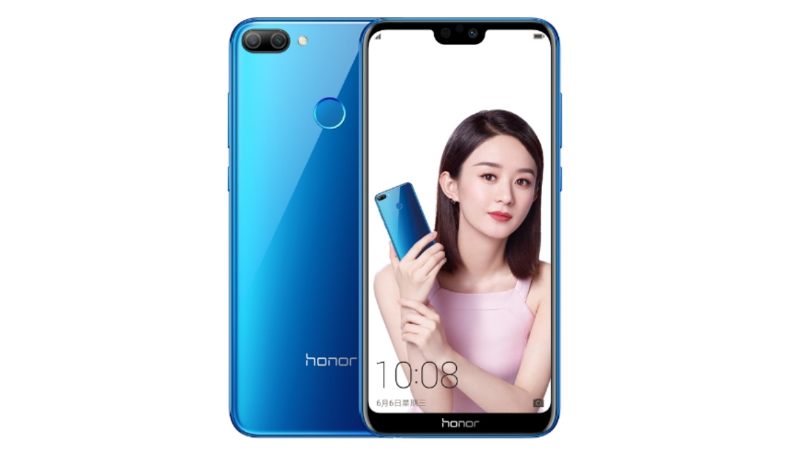 Huawei’s sub brand Honor will reportedly launch a new smartphone in India this month. As the company has started sending media invites for a press event that scheduled to take place in India on July 24.

The event might see the unveiling of the Honor 9X, successor to the 9X introduced last year. While the invite doesn’t reveal the name of the handset, but the teaser indicates it’ll have a dual rear camera system and will come in multiple colour choices. The device is expected to be offered in Blue, Black, Purple, and Green colour options. That said, there’s no word about which colour options of the device will be made available in India.

In terms of specifications, the Honor 9X comes with a 5.84-inch Full HD+ display having an aspect ratio of 19:9. Under the hood, the device runs the Kirin 659 octa-core processor bundled with 4GB of RAM. As for storage, the device comes in 64GB and 128GB built-in storage variants. the device also offers expandable memory upto 256GB via microSD slot.

Elsewhere, the device gets a fingerprint sensor, a 3.5m audio headphone jack, as well as FM Radio. Other connectivity features include hybrid dual SIM slots (nano+nano/microSD), Bluetooth, Wi-Fi, and 4G VoLTE. Juicing up the device will be a 3000mAh battery. In terms of software, the handset will ship with Android 8.0 Oreo with EMUI 8.0 on top.

As far as pricing goes, the Honor 9X was introduced in China starting at CNY 1399 ( Rs 14,640 approx.). More details about the handset will be announced when it goes official in India later this month. We’ll update you as soon as we hear anything new. Until then, keep checking back for more.