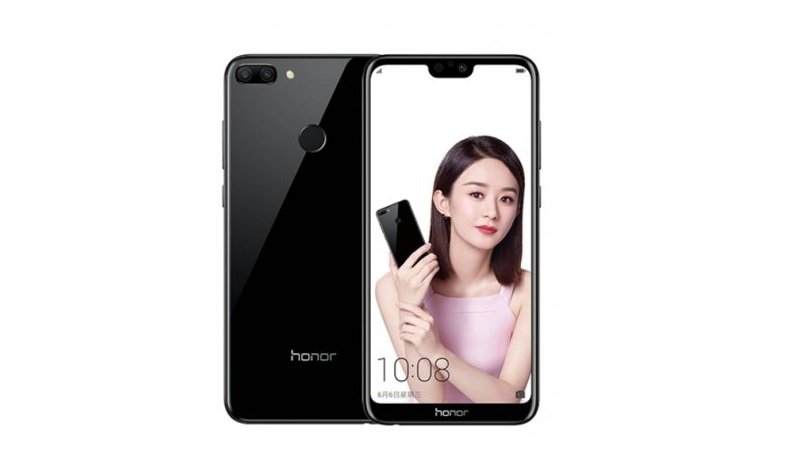 Huawei’s sub brand Honor has the confirmed the launch of a new handset in India on July 24. The company has also confirmed that the name of the handset will be the Honor 9N, which was earlier rumoured to be the Honor 9X.

The handset is essentially a rebranded version of the Honor 9i that was launched in China earlier this month. Now, the company has confirmed the name by which the handset will go official in India thanks to a short video teaser released by Honor India. According to the teaser, the handset will launch in India as the Honor 9N instead of the Honor 9X that was earlier speculated. Besides, the teaser also confirmed that the device will come fitted with dual rear cameras.

The device is also expected to be offered in Blue, Black, Purple, and Green colour options. That said, there’s no word about which colour options of the device will be made available in India.

In terms of specifications, the Honor 9N is expected to come with a 5.84-inch Full HD+ display having an aspect ratio of 19:9. Under the hood, the device runs the Kirin 659 octa-core processor bundled with 4GB of RAM. As for storage, the device comes in 64GB and 128GB built-in storage variants. the device also offers expandable memory upto 256GB via microSD slot.

In the photography department, the device gets a dual-rear (13MP+2MP) primary camera unit with LED flash. For selfies, the device gets a 16MP front-facing shooter. The front camera is equipped with a photosensitive enhanced lens with a pixel size of 2.0μm, which helps users take much better selfies even in low- light conditions. It also comes with beauty mode and AR function, as well as Face unlock capabilities.

Elsewhere, the device gets a fingerprint sensor, a 3.5m audio headphone jack, as well as FM Radio. Other connectivity features include hybrid dual SIM slots (nano+nano/microSD), Bluetooth, Wi-Fi, and 4G VoLTE. Juicing up the device will be a 3000mAh battery. In terms of software, the handset will ship with Android 8.0 Oreo with EMUI 8.0 on top.