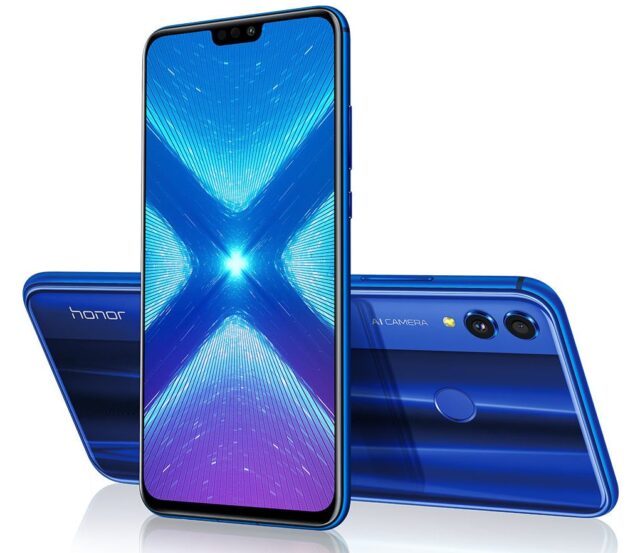 Huawei’s sub-brand, Honor just announced their newest mid-range smartphone, the honor 8X in India. The phone comes with a 6.5-inch Full HD+ display with minimal bezels and a whopping 91% screen-to-body ratio. It is powered by Kirin 710 SoC with 6GB of RAM, has a 20-megapixel rear camera with LED flash, AI scene recognition, and a 2-megapixel secondary camera to capture depth information in portrait shots.

It has a 16-megapixel front camera with 4-in-1pixel binning technology, face-unlock and AI beautify. It has a fingerprint sensor on the back, comes with a dedicated dual SIM and microSD card slots and packs a 3750mAh battery.