Honor 7X is the latest offering from Huawei’s sub-brand. And Just like past handsets in the Honor range, even the 7X features advanced tech usually reserved for Huawei’s flagship phones, though at extremely competitive prices. The Honor 7X, for instance, is currently the only budget phone that features an 18:9 aspect ratio display.

The idea is to offer customers the latest smartphone technology at a price point they just can’t resist, and the Honor 7X certainly lives up to that idea. From its 18:9 aspect ratio display, dual-lens camera, powerful hardware, sleek design, a fingerprint scanner – the Honor 7X has it all. The 32GB storage variant of the smartphone is priced at Rs. 12,999; its 64GB storage counterpart will cost slightly higher at Rs. 15,999. But can it deliver where it matters? Let’s find out in our review.

Despite the price tag, the Honor 7X looks nothing like a budget/midrange handset. Thanks to its all-metal design and impressively curved edges, the handset has a premium look and feel to it. In fact, it looks a lot like an iPhone 7 with antenna lines running along the top and bottom of the phone. 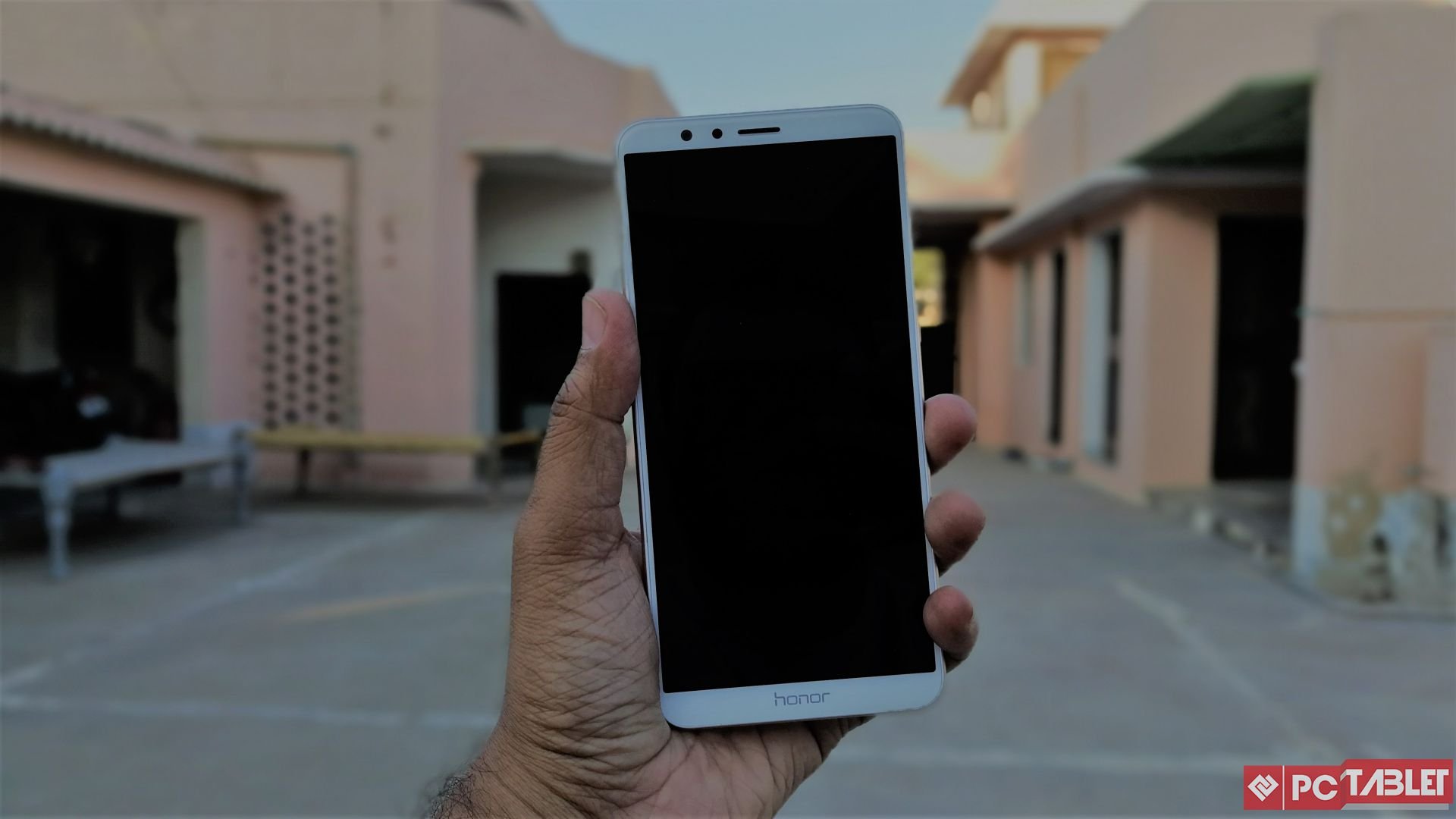 It’s quite sleek as well and sits very well in the palm of your hand. The cut-outs for the 3.5mm jack, the micro-USB port, as well as the fingerprint sensor are done with absolute precision, and the device looks way more premium than what its price tag suggests. The only downside to me was the hardback which makes it prone to smudges and slipping and might be a worry for some users. 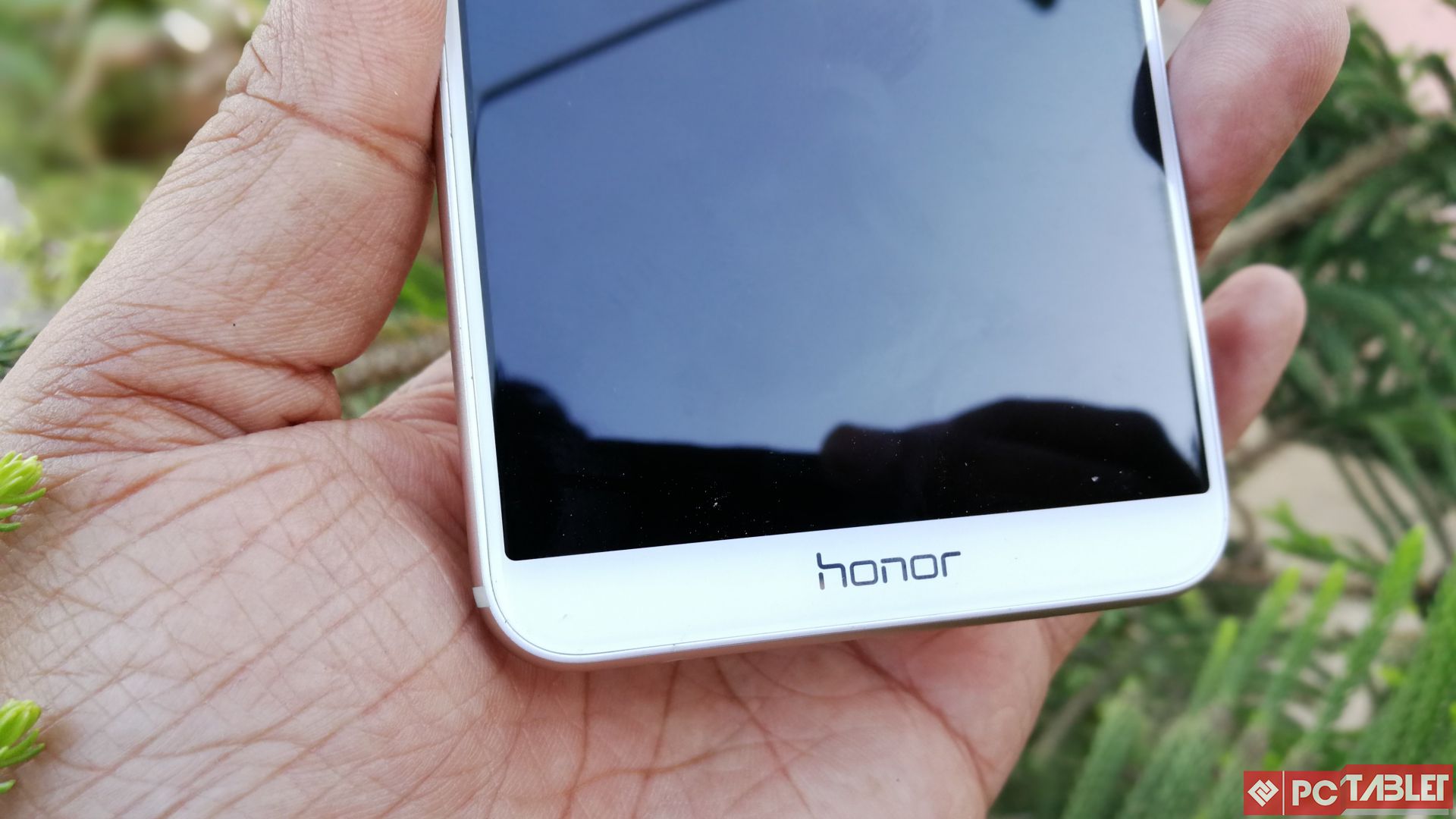 One of the highlights of the Honor 7X is its near-borderless display with an 18:9 aspect ratio. It’s a 5.93-inches IPS LCD panel with a resolution of 2160×1920 pixels, and the screen is sharp and crisp with decent viewing angles. While colors aren’t as deep as you find in an OLED display, but it’s undoubtedly one of the best displays I’ve come across at this price point. The near borderless 6-inch display is gorgeous as photos and videos looked terrific on the Honor 7X.

Under the hood, the Honor 7X gets powered by Huawei’s in-house Kirin 650 octa-core processor bundled with 4GB and 64GB of storage. During the review, I found the Honor 7X to be perfectly capable of churning out a solid performance on a daily basis. I did not face any app crashes nor faced any issues while multitasking. Even high-end games like Asphalt 8 run very well on the handset, without any noticeable lags that affect the gameplay experience. It does, however, tends to heat up during extended gameplay sessions, though doesn’t become unbearably hot. Regarding performance, the Honor 7X can comfortably hold on its own for a majority of smartphone users.

There’s a 3340 mAh battery that can get you through a day of moderate usage on a single charge, which is at par with devices in this price range. Though it still uses the older micro-USB port to charge instead of the latest USB Type-C.

Another highlight of the Honor 7X is its dual-lens rear cameras, a technology usually found in high-end handsets. The phone’s 16MP+2MP can belt out sharp pictures packed with plenty of details. It also offers a portrait mode which means you can capture creative, blurry type snaps with bokeh effect. For selfies, there’s an 8MP front-facing shooter that is totally capable of clicking Instagram and Facebook-worthy selfies. 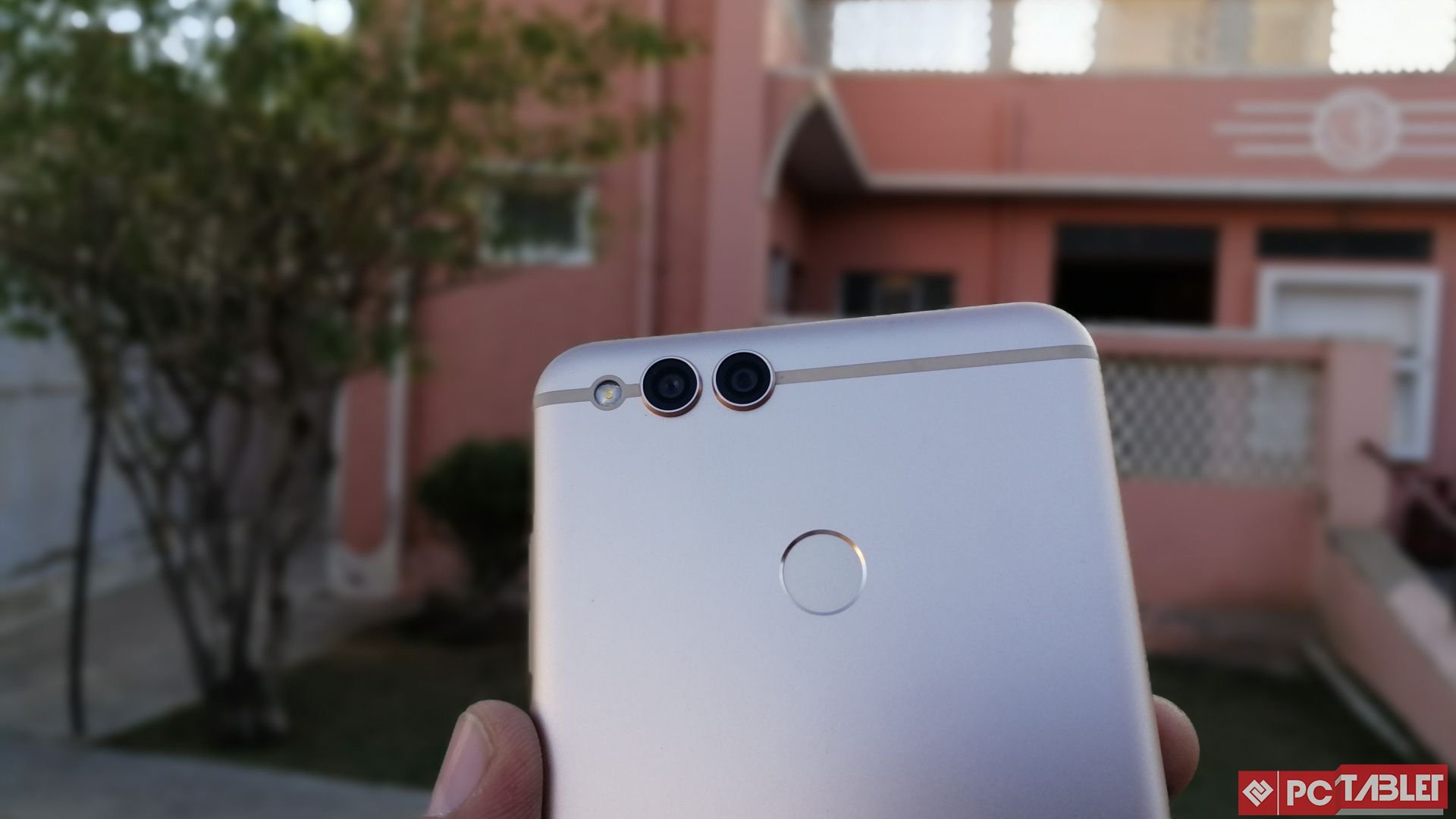 However, the handset’s camera does struggle in low-light conditions as shots looked a tad grainy. That said, it’s still one of the best camera phones you can find at this price point.

The phone runs Android Nougat 7.0 with Huawei’s custom EMUI interface on top. It’s snappy and responsive. However, there’s a lot of bloatware on-board which might worry some, as most these apps cannot be erased. Though, the interface does come with some handy features such as App Twin, which essentially lets you run two versions of favorite apps like Facebook, Instagram, WhatsApp, etc. 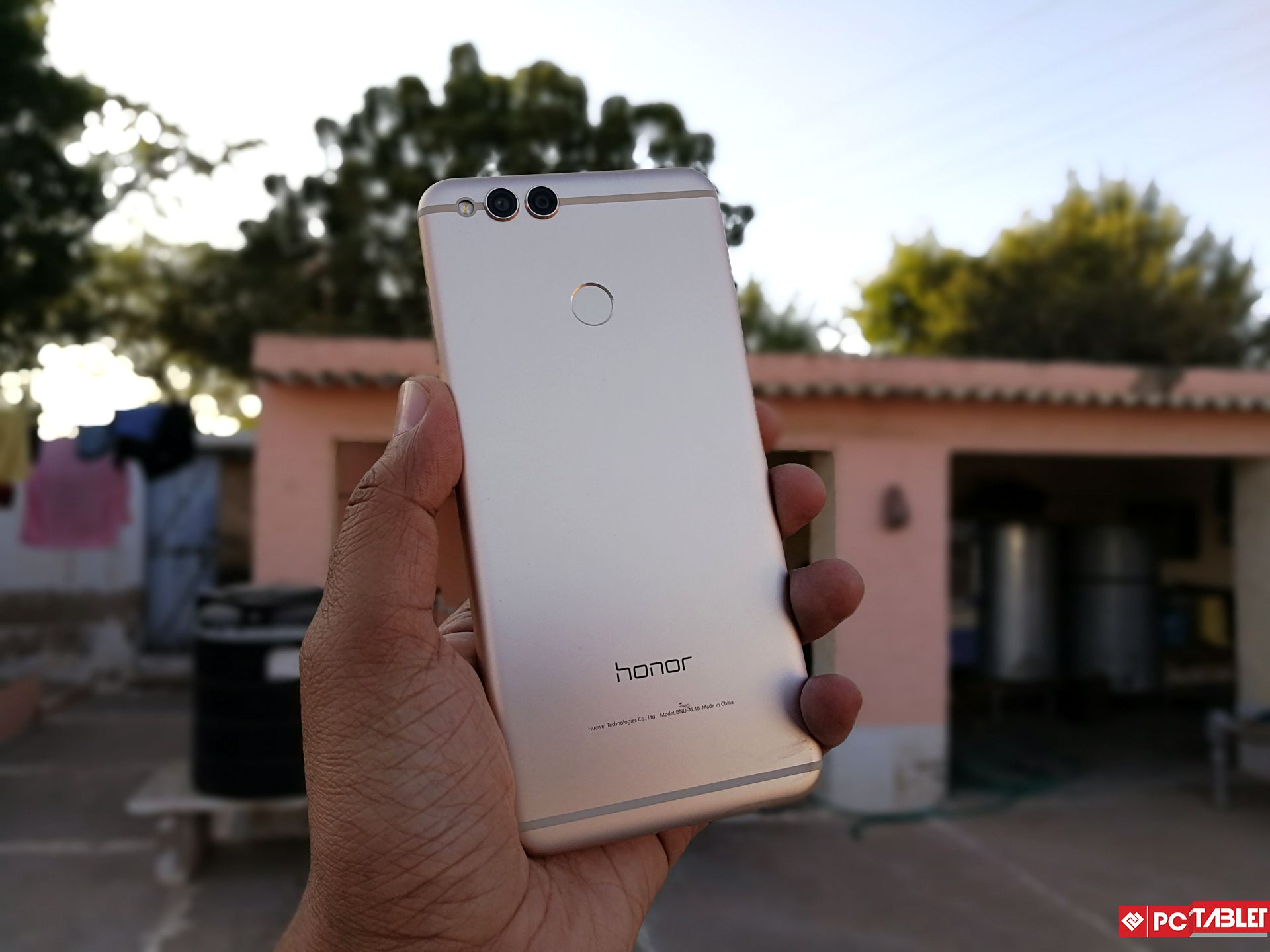 The Honor 7X is perfectly capable of giving a reliable performance when it comes to day-to-day performance. Yes, there are a few caveats like the lack of a Type-C port or NFC, there’s also too much bloatware which could have been avoided. But at this price point, no other handset gets you an 18:9 aspect ratio display or dual-lens rear cameras.

Besides, the Honor 7X has enough going on to satisfy a majority of smartphones users for basic tasks such as composing messages, taking photos, browsing the web, watching YouTube videos, or playing games. While tech aficionados would complain about faster loading times or sharpness of the display, but at the end of the day, WhatsApp and Facebook are going to run the same on the Honor 7X, which starts at Rs. 12,999, as they do on any flagship – which cost over Rs. 50K. The smartphone is available to buy exclusively on Amazon.in.