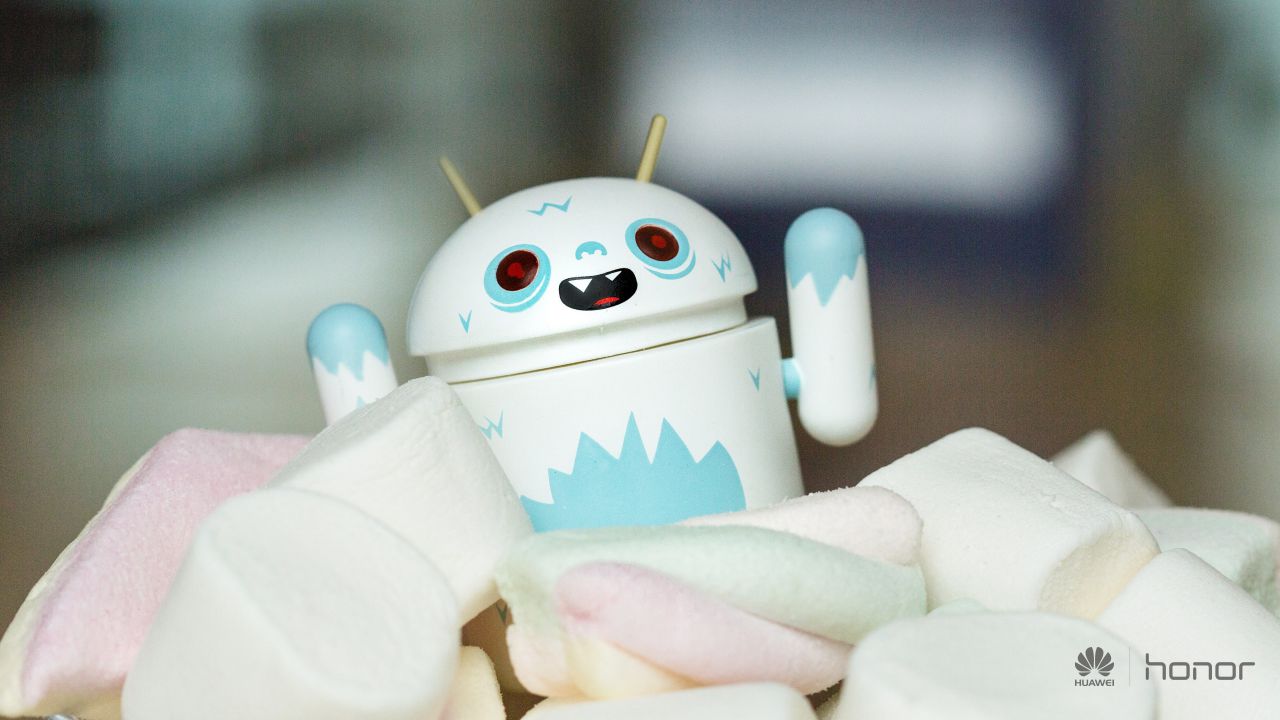 In a recent tweet made from Huawei’s sub-brand, Honor’s official Indian Twitter handle confirmed that the software update will begin rolling out for its honor series smartphones in February, 2016. From the tweet below, we can assume that latest Android 6.0 Marshmallow will be available for the Honor 7, Honor 6, Honor 6 Plus, Honor 4X and Honor 4C.

Coming soon! Starting February 2016, we will be rolling out Android M to honor phones. pic.twitter.com/BN3gwPqs6g

With Honor, it’ll be exciting to see if Huawei will revise its Emotion UI (EMUI) running on top of Android with the Marshmallow. Still, with Marshmallow’s ‘Doze’ Mode, combined with Huawei’s excellent battery optimization tools, we could see even more incredible battery life from the Honor smartphones.

While Honor has confirmed the update, it’s parent brand Huawei has been visible in its lack of upcoming information; the company is known for being somewhat slow at updating its smartphones but being a Nexus OEM may help speed up this speed.