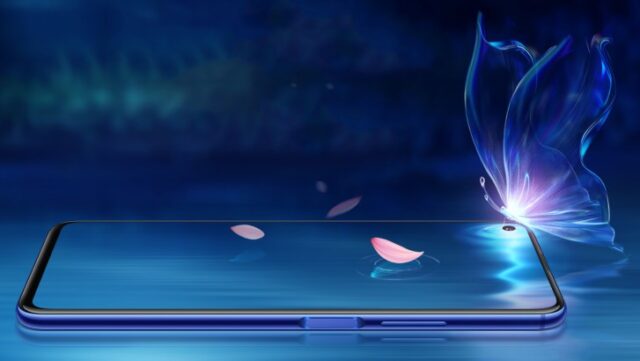 Huawei’s sub-brand Honor today unveiled two new smartphones at an event held in China. Dubbed as Honor 20S and Honor Play 3, both the mid-range phones flaunt a punch-hole display, triple camera setup, and large 4,000mAh battery. Having said that, let’s have a look at their detailed specification, features and pricing information.

As for the specs, the Honor 20S comes with a 6.26-inch IPS LCD panel that bears Full-HD+ (1080×2340 pixels) resolution and covers 96% of the NTSC color gamut. As noted, the phone comes with a punch-hole cutout on the top left while the fingerprint scanner is mounted on the side.

Under the hood, the device gets powered by HiSilicon Kirin 810 which is a powerful SoC based on 7nm process, paired with Mali-G52 MP6 GPU for graphics. Besides, the phone comes with 6GB or 8GB of RAM alongside a whopping 128GB of internal memory. Unfortunately, there’s no microSD card slot for expansion.

For photography, the Honor 20S boasts of a 48-megapixel primary sensor with f/1.8 aperture, followed by an 8-megapixel f/2.4 ultra-wide-angle lens and a 2-megapixel dedicated macro camera. For selfies, there is a 32-megapixel selfie camera with f/2.0 aperture housed in the hole-punch.

The phone runs Magic UI 2.1.1 based on Android 9 Pie. Furthermore, there’s a 3,750mAh capacity that supports 20W fast charging through USB Type-C. Besides, the device gets the usual set of connectivity options, including WiFi, Bluetooth etc.

For photography, the Play 3 packs the same 48+8+2MP camera setup from the 20S (the 2MP unit is a depth sensor). Whereas, for selfies, there’s an 8-megapixel shooter up front. Other specifications include a 4,000mAh battery and EMUI 9.1 based on Android 9 Pie.