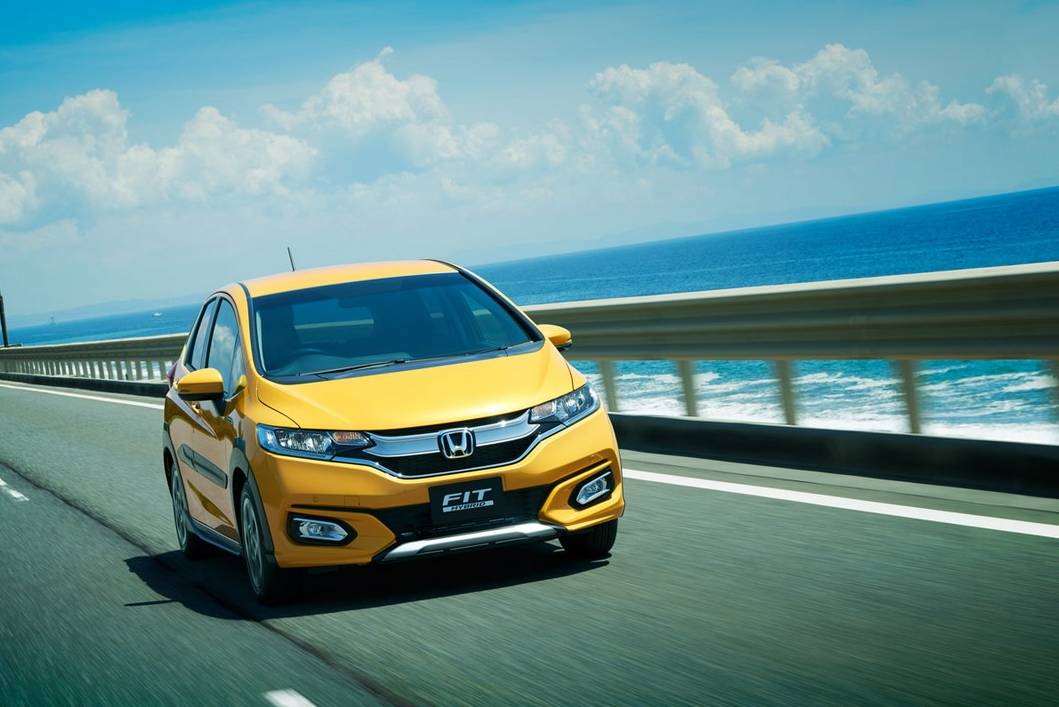 Honda Cars India Limited, the Multinational Automaker has launched the ‘Privilege Edition’ of its much popular premium hatchback – Honda Jazz in India. On 25th August, Honda, at an official event, has unpacked the trendier avatar of its Honda Jazz at a starting price of Rs 7.36 lakhs for the Indian market. With a premium renovation and modernization of both interior and exterior parts, the price of the Honda Jazz Privilege Edition goes up to Rs. 8.82 lakhs.

The Honda Jazz Privilege Edition is based on the ‘V’ trim of the car and is launched in three different variants including Honda Jazz Privilege Edition V MT petrol edition, diesel edition, and a V CVT petrol variant. While the price for the base model – the V MT petrol edition is clubbed with the price tag of Rs 7.36 lakh, the diesel version is priced at Rs 8.82 lakh. Likewise, the price of the V CVT petrol is kept Rs 8.42 lakh (e ex-showroom, New Delhi).

As officially confirmed, the Jazz Privilege Edition has only gotten some cosmetic renovations, while there are no mechanical alterations in the new model. Regarding hardware and mechanism, Honda Jazz Privilege Edition has remained same to Honda Jazz, but regarding look and appearance, the new model looks jazzier than the previous one. The new interior features of the privilege edition include a 7-inch Digipad touch-screen infotainment system which is integrated with the satellite-linked smart 3D navigation system.

Also, the interior also has received a cluster of new features like 1.5GB of internal storage, smart voice commands, MirrorLink support, Bluetooth, USB slots, Micro SD card slots for mapping, navigation and media and an HDMI-IN port. Moreover, there is also a set of dedicated beige seat covers and some premium floor mats which are giving the interior of the car an exotic look.

However, the exterior of the car has only received a “Privilege Edition” button. Likewise, the safety feature list of the new model has gained some advanced rear parking sensors and Honda Connect for ensuring riders a premium hatchback experience. Similarly, the fuel systems of the car also remained same in the new model. Similar to Honda Jazz, the Privilege Edition is also powered by 1.2-litre petrol and 1.5-litre diesel engines while the transmission options consist of a five-speed manual for both engine variants. There is also a CVT automatic system for the petrol variant.