With a motive to jam their feet strongly into the Indian market, the Japanese car manufacturer Honda has unveiled the brand new version of Sedan ‘City’ 2014 in the country.

The car, which was globally unveiled today, would be hitting the Indian market in both its petrol and diesel variants from next January. The Honda Motor Co Managing Officer Yoshiyuki Matsumoto said on the occasion:  “The all new fourth generation Honda City, which would be available in both petrol and diesel versions, will take the legacy of the car forward.” As of now, the luxury car is available only in the petrol version. 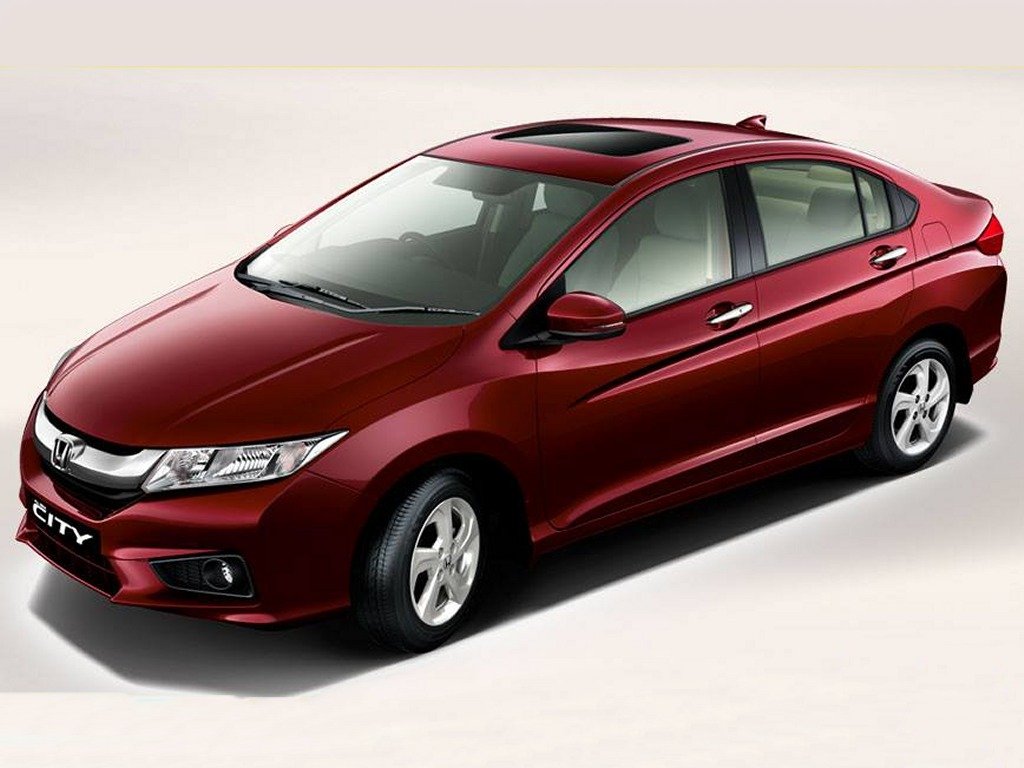 While the petrol version of the new Honda City comes with the current 1.5 liter iVTEC engine, the upcoming diesel variant would be powered by the recently launched 1.5 iDTEC diesel motor.

The Japanese company is operating in the country through a wholly-owned subsidiary Honda Cars India, and is, at present, selling as many as five models in the country that includes the compact sedan Amaze and hatchback Brio amongst others.

Honda launched its first generation Honda ‘City’ in India in the year 1998, selling 4.3 lakh units of the car till date. After selling as many as 73, 000 units in the last fiscal, the Japanese car manufacturer aims to market an ambitious 1.20 lakh cars this financial year following the new car launches.