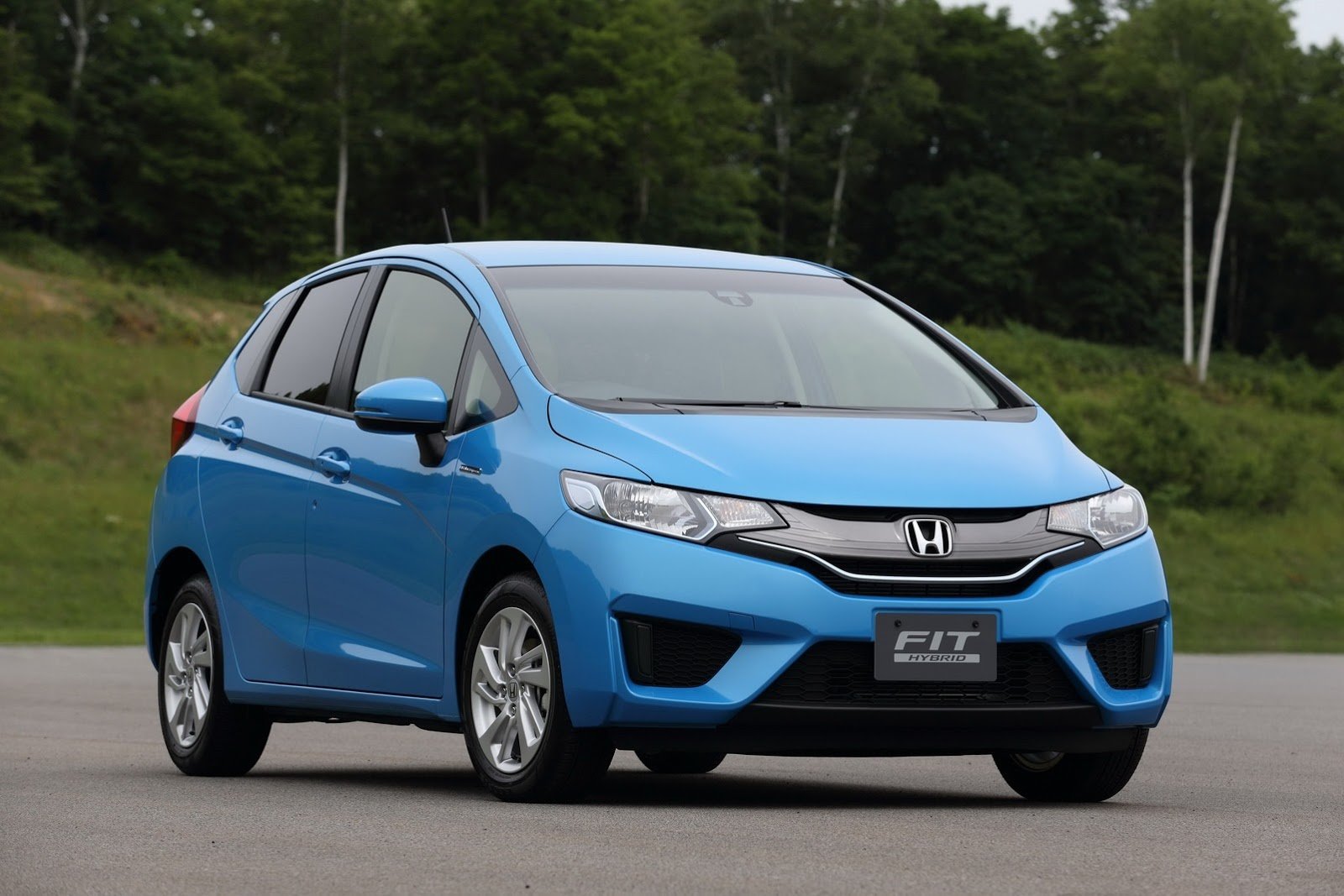 Following an array of confirmed and unconfirmed reports on the new 2014 Honda Jazz, the latest news coming in is that the luxury car would be finally introduced to the Indians at the 2014 Indian Auto Expo.
The new Jazz, which has already hit the streets of Japan, is winning rave reviews from both the auto experts and car buyers alike. There is a strong possibility of the car being launched in the month of July next year, and could be placed somewhere between the Honda Brio and Amaze in the car-maker’s product portfolio.

The brand new car from Honda will go on sale in India with two engine options, viz.

It is also strongly believed that the petrol engine will get a CVT transmission at a later stage.

“In upping our game, we wanted to make a stronger international competitor, so we benchmarked our Fit on the Polo. The moment you get in the Polo, you notice how low you sit in the car. This instills confidence. And then when you drive the Polo, you notice how low its roll center is and its huge stability levels, instilling even more confidence. To get our desired result, I tested the car extensively on the autobahns in Germany.”

As far as the price is concerned, the new 2014 Honda Jazz is expected to quote a competitive price in India than the last gen model. This means that there’s every possibility that the Jazz could have a starting price of Rs. 5.25 lakhs for its petrol engine variant.