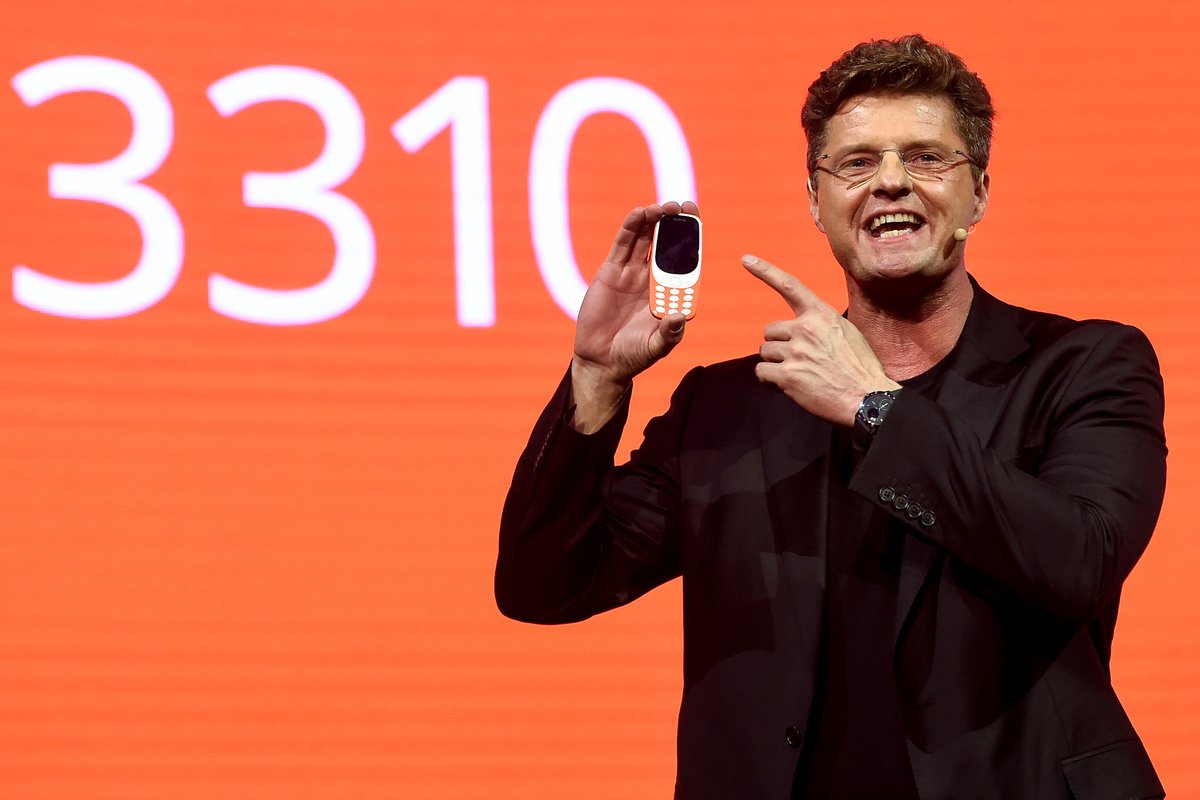 HMD Global last year appointed Arto Nummela who was previously working for Nokia as the company’s CEO. HMD Global today announced that he would be leaving HMD Global with the agreement. Arto Nummela released the Nokia 3310 feature phone and the new Nokia Android smartphones at MWC 2017.

Arto Nummela had his roots in Finland and was an important part of the Nokia team since 1994. Before HMD Global hired him as CEO in the company, he was working as the Vice President for Microsoft Mobile Devices Sales group in Greater Asia, Middle East, and Africa region. After the Arto Nummela left, HMD Global has Florian Seiche as the CEO till company appoints a new CEO.

Arto Nummela didn’t say or comment on his plans but the Chairman of the Board, HMD Global, Sam Chin said, “Arto Nummela has played a key role in the creation of the HMD Global operation, building the team and launching our first products. On behalf of the whole Board, I thank Arto for his contribution and wish him well in his future endeavors.”