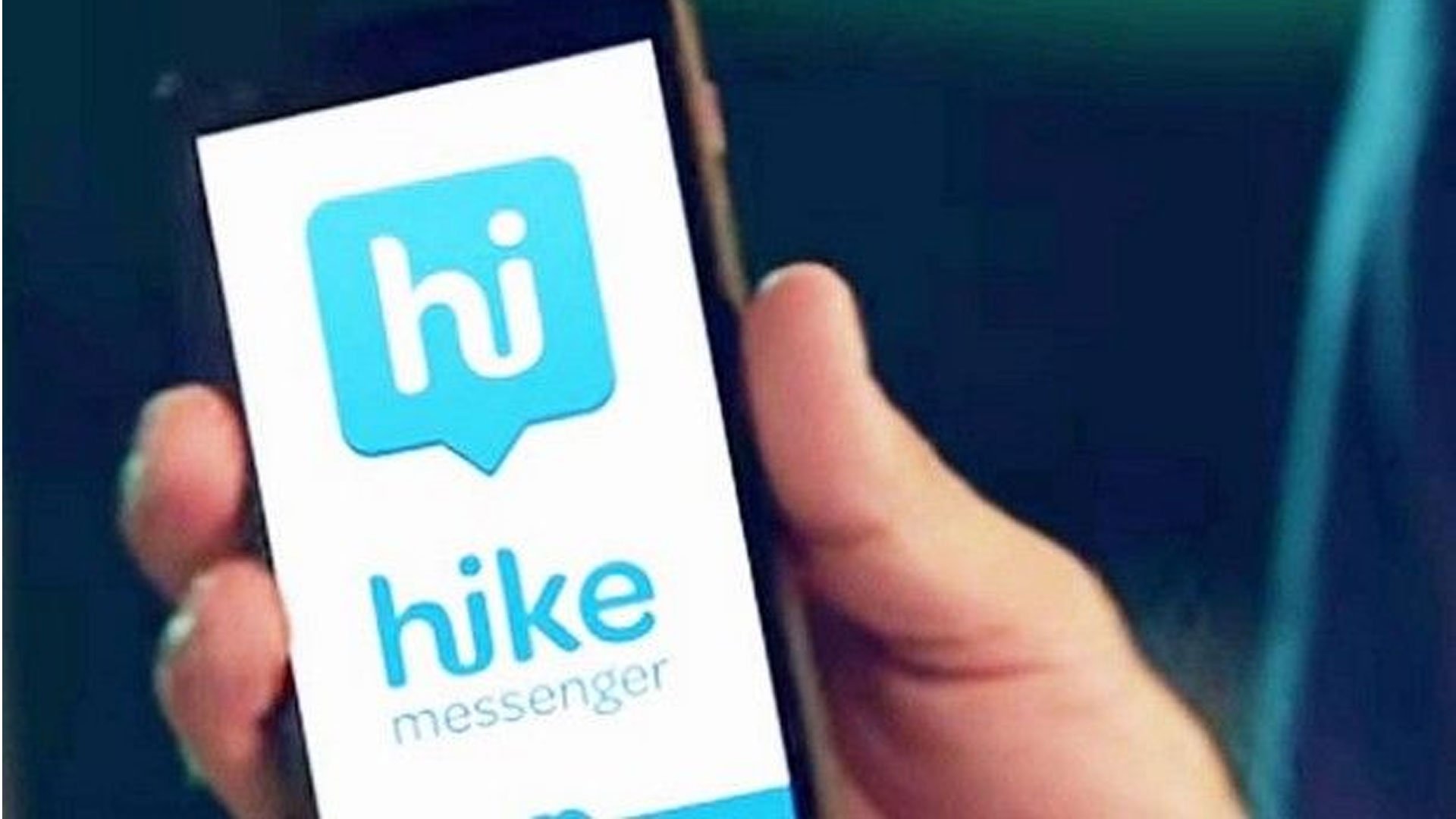 The smartphone era has taken over the telecom industry completely, and the biggest example of it is the popularity of instant messaging services. Whatsapp, Hike, and We Chat are some of the most popular IMs due to their unique features and user experience. After Facebook Messenger, and Viber, couples of other companies are also trying to introduce voice call feature in their apps, Hike grabs the first place among those companies.

Purchasing Zip Phone is an indication:

According to reports, Hike is looking forward to adding the voice call feature in its mobile application. Even though there were rumors for very long time about Hike adding the voice call feature in its app, but it was confirmed some time back after it bought Zip Phone; a US-based Voice Calling Company. The company has not yet publically spoken about the deal amount and other details.

Zip Phone is a US based company, which was founded by Anuj Jain some time back. It is a one man company, where he takes care of all the necessary activities by himself. The company provides voice calling services across the globe. If everything goes well, then Hike will make the official announcement of adding voice call feature within a few days’ time. The service will be suitable for 2G users in India to ensure that everyone can take its advantage.

Hike is trying to make sure that voice calls use minimum bandwidth so that data cost don’t go beyond control. People with poor network will also be able to use the voice calling feature of Hike messaging app. The service will be available globally from the day one. When reporters got in touch with representatives of Hike and asked to confirm the news, they declined to comment on this. If these rumors turn into reality, then 2G internet users will be able to save a huge amount of money, which they spend on the voice call recharges.