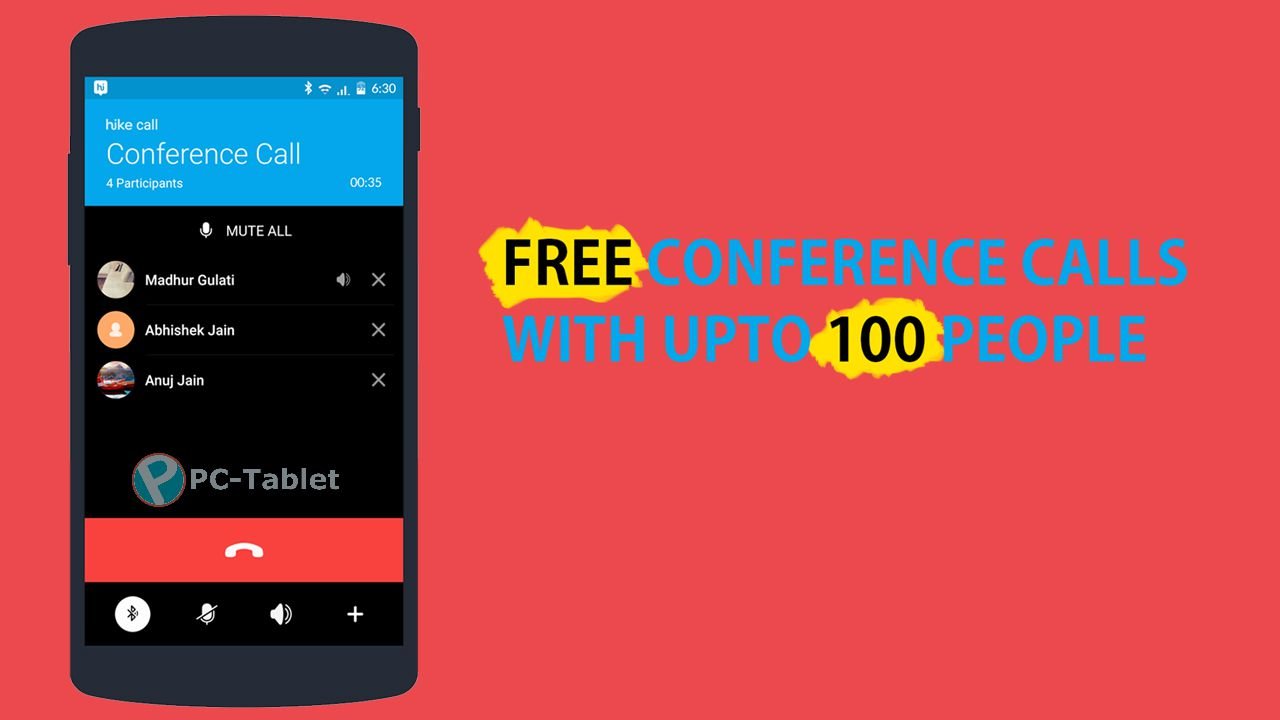 Hike smugly launched, on Friday, a new and much awaited feature of group calling that allows for connecting together of as many as 100 people at a time, dropping the beta tag over ‘voice over internet protocol’ too. This is, as per the company, the most crucial step after their launching Hike v4.0 last month.

Kavin Bharati Mittal, Hike CEO, announced that the Hike users with either 4G or Wi-Fi connections in their Android devices will be benefitted instantly with this latest update. While the iOS, as well as Windows Phone users, will have to wait to avail this service till the year end.

Regarding the controversial topic, voice calling via OTT players, the DoT (Dept. of Telecom) has demanded to bring it under its directive, snatching the thing away from internet companies.

According to the company’s CEO, the company has made a really big move by introducing an easier way to call within a group by tapping a single ‘Hike Call’ button. This feature will delight students, families as well as executive teams that need to sync together on the go for fun or work purposes.

Using the latest and revamped Hike is easier. The users are required just to update the Hike Messenger 4.0.4 on their Android phones.

A spokesperson from Hike reportedly claimed that Hike seems to offer a more versatile social platform to the mobile phone users than its rivals like Whatsapp, WeChat, etc.

Since its launch in December 2012, Hike Messenger has successfully attracted more than 35 million users. And this next step is being perceived as company’s big marketing scheme with what it expects to enhance its clientele and cross over 200 million consumers across the whole nation.