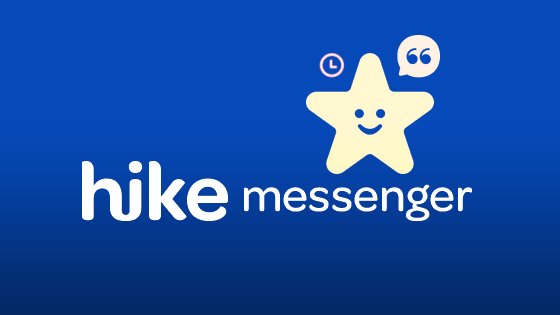 India’s one of the popular messaging apps called Hike Messenger has just rolled out a new feature called Hike Calls. The new feature essentially turns the messenger into a competing app with Viber and Line.

With the new feature that’s now available on this Android app, users can make free voice calls from Hike-to-Hike messengers. The voice calls can be made regardless of whether the user’s internet connection type. So users on a 2G network can make use of the free app to talk with their friends and family members at no extra cost.

Notably, the only charges that will be incurred are the data that will be used by the application during the voice calls. The app’s new feature will cater most to the users with an unlimited data plan on their phone. They can also connect to WiFi to reduce data charges.

However, Founder and CEO of Hike Messenger, Kavin Bharti Mittal, said that the technology that Hike Messenger’s voice calling feature uses is extremely efficient in its use of data pack. “It means our users can pack in more minutes per MB when calling on Hike,” he said.

As of now, the Beta version of the calling feature is available on Hike Messenger’s Android application. It is expected to hit Windows and iOS devices by March.