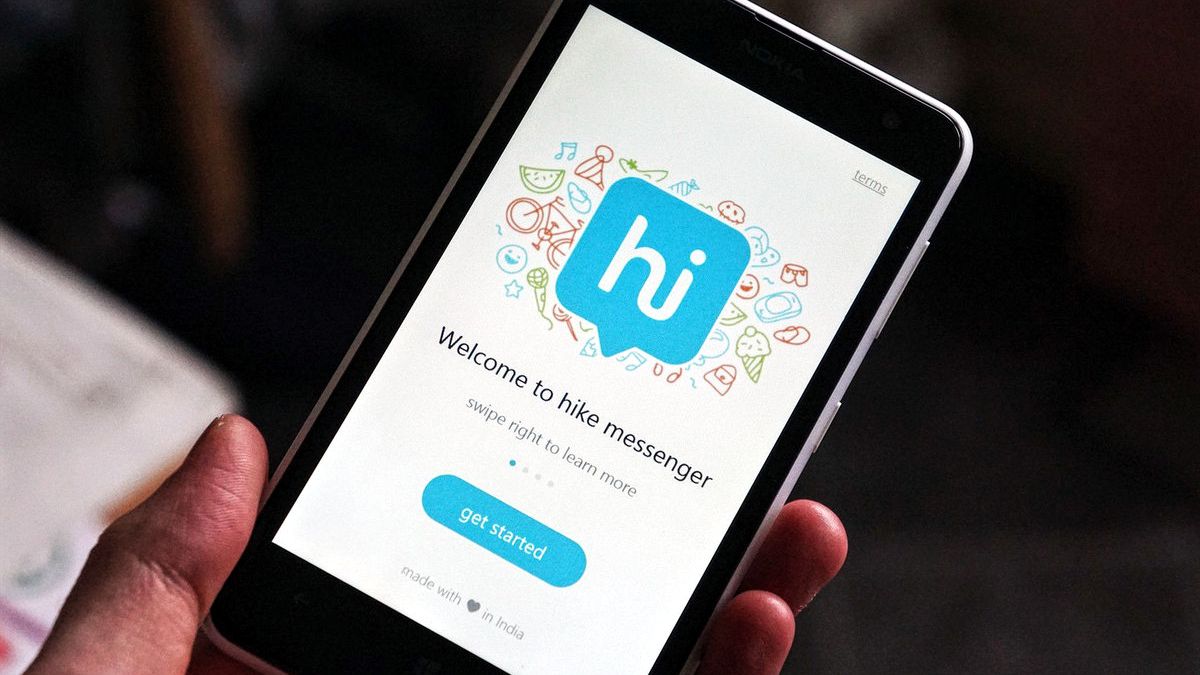 Hike has rolled out video calling feature even as WhatsApp is still struggling with the beta phase. If you are using Hike with Android smartphone, you can expect the update by the end of this week. However, iOS users will have to wait for some time since the company has tagged it as “very soon”.

How to use voice calling on Hike

In a statement, Hike claims that the video calling feature will work even in extreme network conditions such as over 2G.

Commenting on the development, Kavin Bharti Mittal, founder and CEO of Hike Messenger disclosed that the company looks forward to India as primarily a sight and sound market. Mittal said that video calling will have a large impact on how people communicate. Even though we are in beta mode, the feedback from the community sounds really positive.

After WhatsApp, Hike is the second largest user base in India. According to industry analysts, the integration of the video calling facility in Hike is a significant development. It remains to be seen as to how the user base responds to the feature.

As of writing this, WhatsApp is beta testing video calling feature. Hence, we can expect the rollout of the new feature within the next one month. However, the video calling in WhatsApp will only work if the receiver also has the feature.