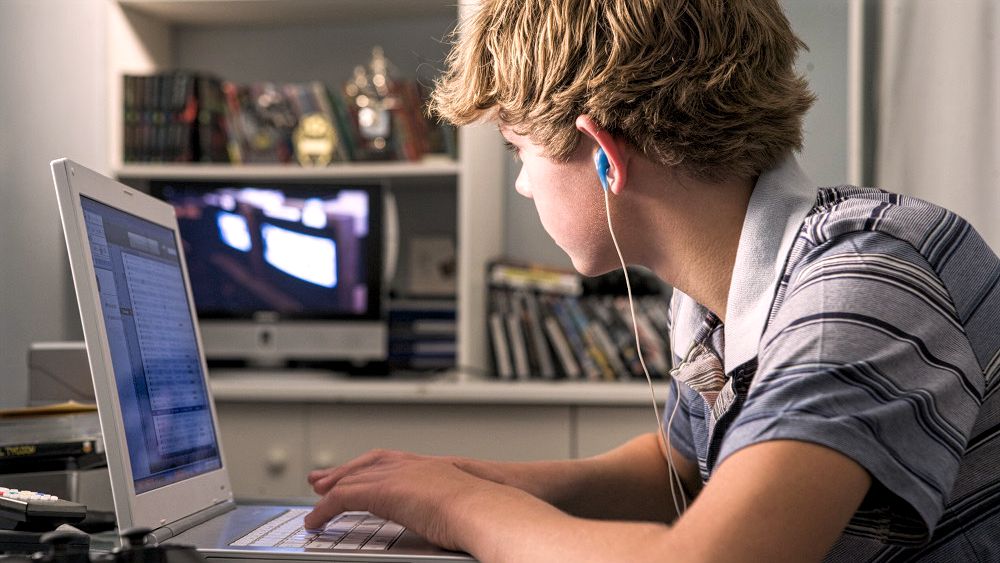 We already know the pitfalls of internet addiction in teens. According to research, teens spending long hours on the web risk suffering from high blood pressure and obesity. The research also revealed that 43% of heavy internet users had high blood pressure.

Another study said that teenage girls who text compulsively are more likely to do worse than their male counterparts. The study did not specify if girls text more than boys, but it did reveal that girls text for different reasons.

Lead researcher, Kelly M Lister-Landman working at the Delaware County Community College said that the problem was not the frequency but the compulsive nature of texting that is causing problems. If challenged teens feel frustrated and become defensive.

Researchers working at the Henry Ford Hospital in Detroit in a study found that teens that spent 14 hours a week on the net had elevated blood pressure. The time spent on the net included website browsing, creating and maintaining websites, checking and sending e-mails, messaging, shopping, playing games and even doing homework.

The study involves analysis of data that included blood pressure measurement during a physical examination. The data was compiled from 335 teenagers of all ages between 14 and 17.

According to the lead author and scientist at the Henry Ford’s Department of Public Health Sciences, Andrea Cassidy-Bushrow, everything must be taken in moderation and anything addictive is bad. It applies to the internet also.

The findings could be useful to school nurses or paediatricians who regularly monitor the health of teens, and the latest findings will help them better understand their health.