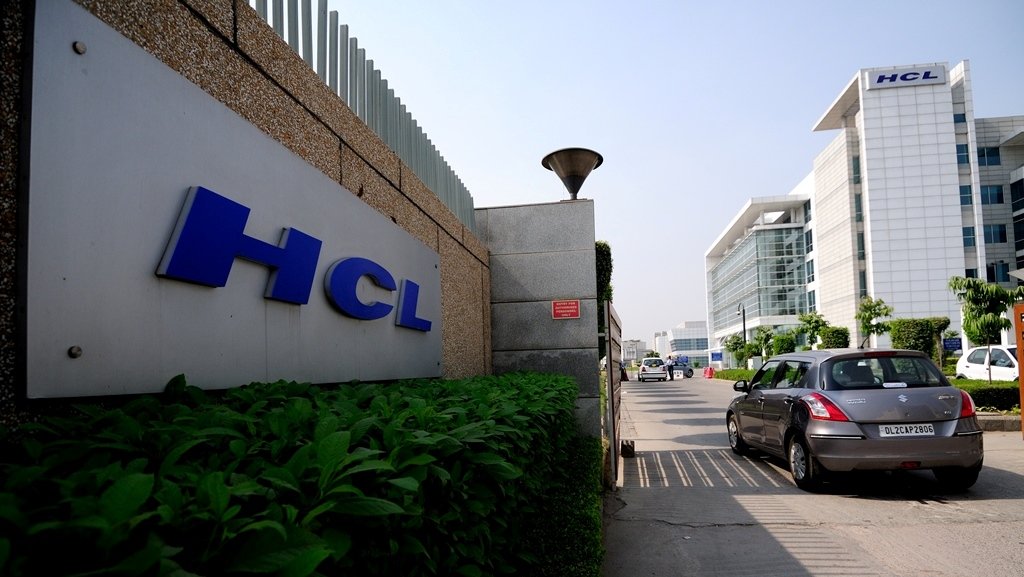 HCL Technologies failed to live up to expectations in its March 2015 quarter as earnings came below the estimates and revenue remained flat from the previous quarter. The company blamed its woes on unfavorable currency conversion terms, especially stronger dollar and weakening euro. In posting tepid March quarter earnings, HCL Technologies followed in the footsteps of its larger rival TCS.

Earnings at HCL Technologies fell 12% in the March quarter, which is its Q3. The impact on earnings was linked to higher wage costs and unfavorable currency translation. The company’s revenue remained flat sequentially, but rose 2.7% in constant currency terms. As for the case of TCS, revenue fell slight in the March quarter.

Given that HCL Technologies obtains more than 30% of its revenue from Europe, the weak euro adversely impacted the company’s 3Q results.

HCL Technologies also transacted smaller volumes in the latest quarter as its utilization declined to 81.9% during the quarter. Additionally, revenue from larger clients dropped marginally. However, individual segment performed reasonably well in the quarter, but the performance wasn’t strong enough to offset impact in the enterprise division.

HCL Technologies’ infrastructure and businesses services units performed well in the quarter as growth was registered in both segments. The same positive story continued in the public services, manufacturing and telecom units, which grew even faster than the overall performance of the company. However, retail and financial services arms dragged the quarter down as the segments remained weak in the period.

On the client acquisition front, HCL Technologies added key customers in various categories, including one in the $50-million bucket, another one in the $30-million range and another client in the $20-million band. Hopefully, the new client addition will help bolster volumes, which declined in 3Q.

Shares of HCL Technologies fell more than 3% on the back of the tepid results and trade at 17 times the trailing earnings, which make HCL a cheaper stock compared to TCS and Infosys, which trade in the band of 20-24 times earnings.