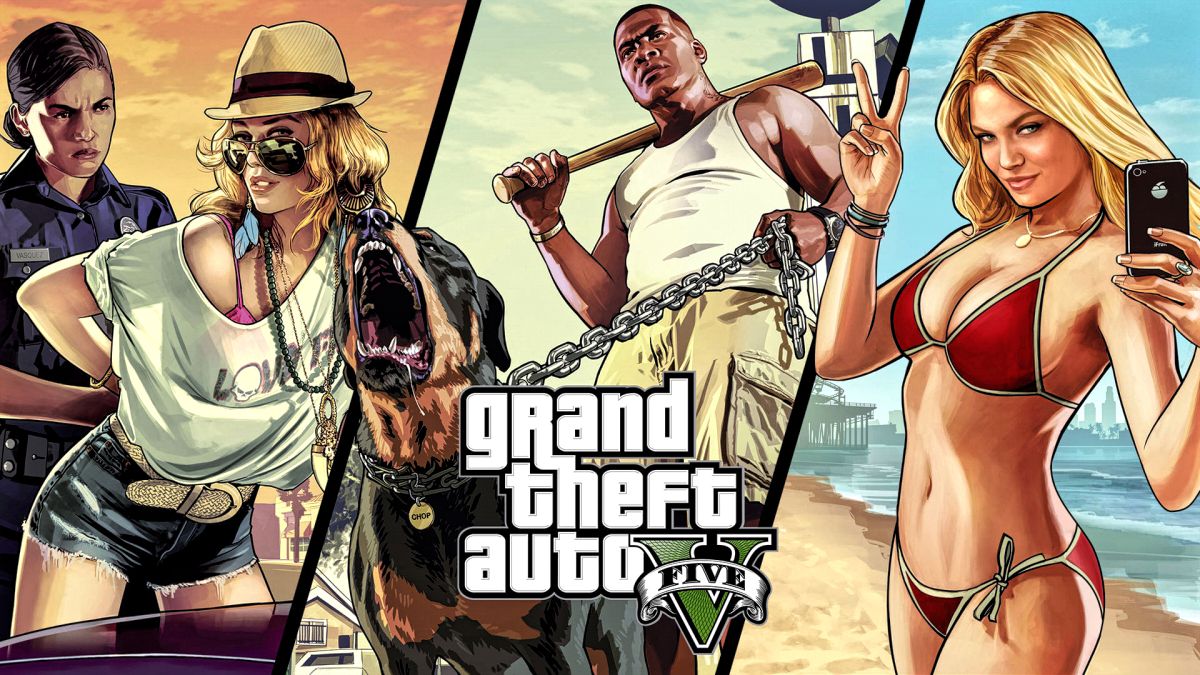 Rockstar, the top most game developers, after enticing their users, the Grand Theft Auto V online gamers, with myriad of interesting discounts and offers concluding their Labour Day, is expected to come up with the latest ‘September update’ or ‘DLC release’ soon, possibly during the month mid.

Everyone seems to have their own expectations regarding the latest release, the September update.

MrBossFTW, a popular YouTuber, hinted towards a variety of features that might, at once, attract a lot of people towards GTA 5 Online. These are like augmented options and choice for clothing as well as accessories, some more unique yet interesting weapons and vehicles, and updated and enhanced Los Santos Customs shop.

Regarding the possible names of this being called ‘September update’, there have been many speculations so far. Some say it will be named as ‘Gangster DLC’ or ‘Low Rider’ or ‘Low Life DLC’ while others conjecture about it being named as ‘September DLC’ or ‘Mansion’ or ‘Casino DLC’. Well, whose estimate turns into reality, it is to be watched hence.

Not just this but the developers, Rockstar, have just publicized the release of Rockstar Editor, the latest update for GTA 5 and GTA Online, that the users of PlayStation 4, as well as Xbox One, will be able to enjoy somewhere in September.

Rockstar has offered quite handsome discounts and on Monday it made an avowal of offering as much as 25% off their whole store on urban warfare compliments, WCC (Warstock Cache & Carry).

As tweeted by TezFunz, the so touted ‘DLCPacks4’ with the size of 150MB, has recently been uploaded to Rockstar game servers. It may be released any time now.

According to GTA Forums, the DLC update might hit anytime during this week itself. Hopefully, the wait will be over soon if the prediction goes right.