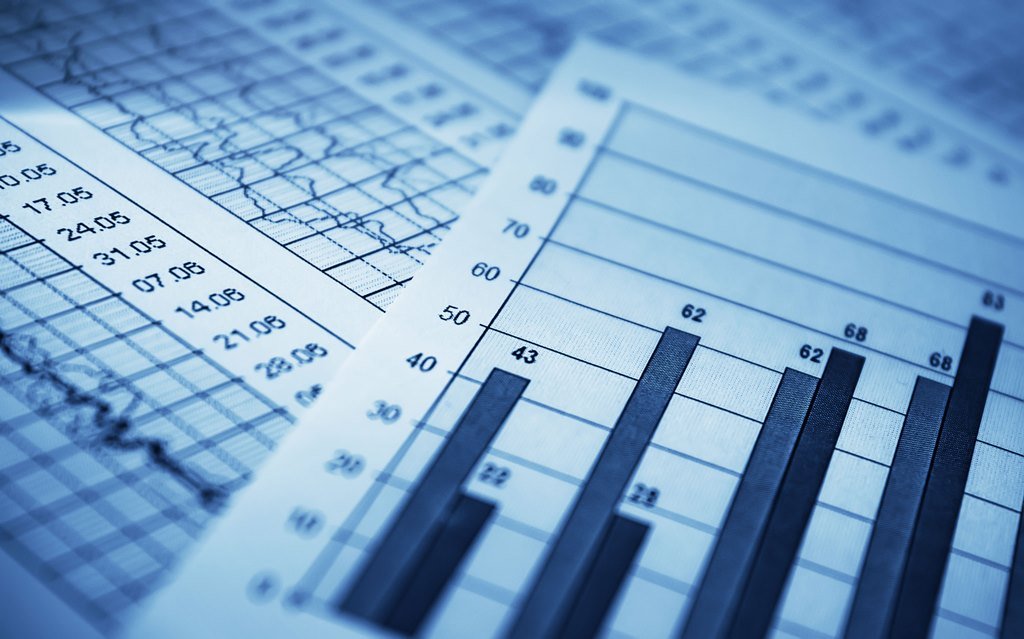 In an attempt to promote industrial setup and development across the nation, the government has simplified the norms by which pollution is measured. By the support of nearly all the states, the government has tweaked the CEPI (Comprehensive Environment Pollution Index).

CEPI defines the pollution regulation rules for the 88 industrial clusters of India. It is based upon few important parameters, which include the nature of toxins, the level of industrial activities, the scale of ambient pollution, the impact these emissions have on human etc.

It also checks if eco-geological features of the country are affected by the industries. It also ensures that people within a 2km radius are not affected adversely. The maximum score that one can be assigned is 100.

The government, upon the support of the rest of the states, has dropped two parameters. This comes in a time where people are starting to be aware of how pollution impacts their daily lives and the planet itself.

The states, which claims that these index limits have hindered industrial development in them, have not stood against these changes. The revised CEPI will not take into account of the adverse impact the pollutants might have on human health.

Shashi Shekhar, Special Secretary in Environment Ministry told that it had been “difficult” making a well “quantified assessment” of the impact on the ecosystem and the people. This is exactly why the government is dropping the two parameters. He believes that pollution is indeed “bad for human health” and is not denying that. However, that being said, he’s quick to follow it up by saying that there are no “possible means to quantify it”.

Experts believe that there is indeed no accurate way to quantify pollution. However, if the same experts are to be believed, there was no reason to drop the two parameters and revise the Index score. To console the experts, the government states that the revision of index scoring will demand “greater accountability” from the industrial setups in India.