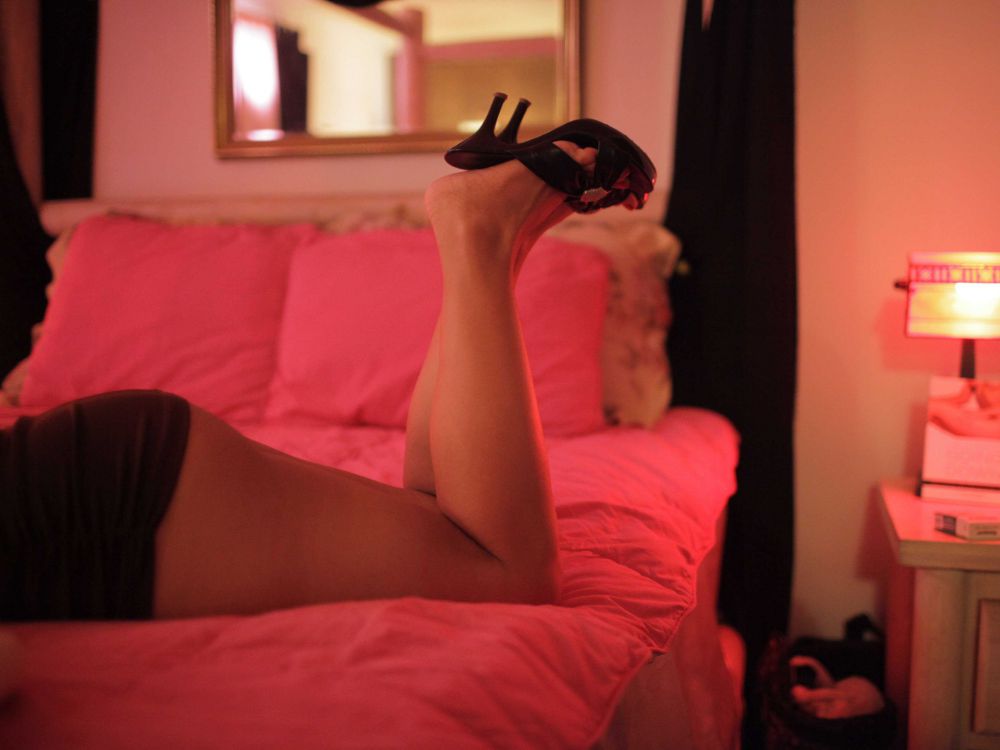 On Monday, the communications and IT ministry ordered the Internet Service Providers for immediate blocking of nearly 240 websites offering escort services. Under the Information Technology Rules 2009, the government has asked ISP to block these sites or they will face consequences if not done accordingly.

As per the report by TOI, some of the sites that need to be banned are pinkysingh, jasmineescorts, onlyoneescorts, payalmalhotra, localescorts, pearlpatel, xmumbai, shimi and anchu. However, ISP still has to pay heed to the communication and IT ministry order as some of the websites ordered to be blocked are still accessible.

An executive of an internet service provider said, “The fact remains that content of the website cannot be blocked. The order issued by the communication and IT ministry was issued without going into technical nitty-gritty around it. The website will start working if it changes the name or link slightly.”

He further added if the order needs to be efficient, the mobile number on the websites needs to be tracked and culprits need to be nabbed to control such activities. Also, there were numerous incidents in the past when ISPs blocked sites offering escorts services in India, but they cropped up their name and link again.

Further, the need of the hour is for the government to stop escorts advertisement in the newspaper. The problems as pointed out by ISP is that the approaches are half-hearted, and only Indian websites have been asked to be blocked. Whereas an industry source reports that most of the websites are somewhere linked to Mumbai.