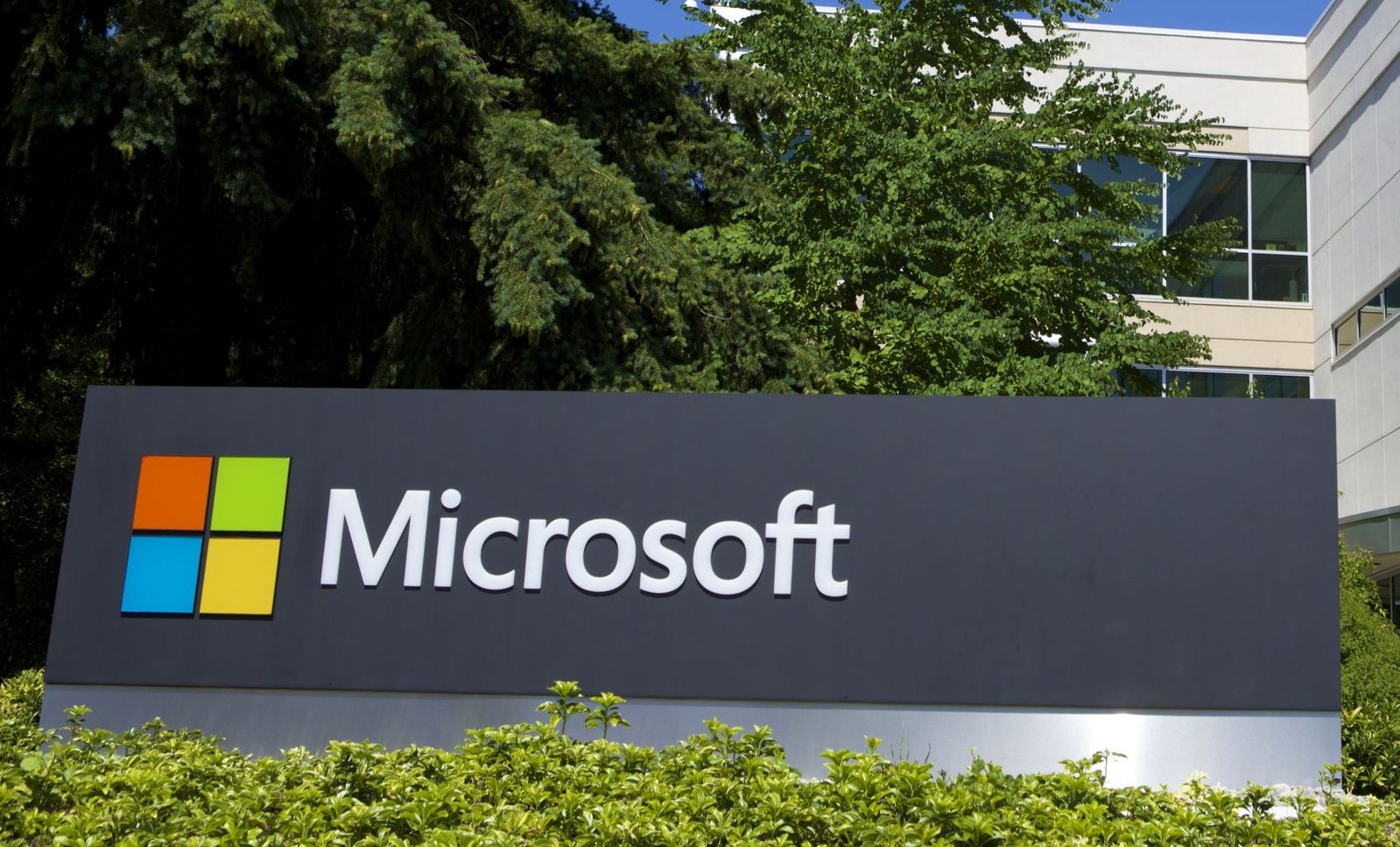 Microsoft has strongly criticised the Government of India’s proposal to create a panel of cloud service providers to implement e-governance solutions across various Government departments including the National Cloud services offered by National Informatics Centre.

As part of this initiative, the Department of Electronics and Information Technology (DeitY) has released a request for proposal (RFP) to gather and collect the database of cloud service providers.

The recent Government proposal to create a panel of cloud providers has irked Bhaskar Pramanik, Chairman of Redmond-based software major in India. He pointed out that small companies may not have the required infrastructure, capability and manpower to address the growing demands of cloud projects.

Pramanik has made a strong pitch for a public cloud infrastructure policy and expressed the opinion that non-critical projects can be run via the cloud. He further clarified that governments across the world have successfully implemented cloud to cut costs and increase efficiency.

We learned from unconfirmed sources that Centre is mulling a proposal to find cloud providers for the Aadhaar project, which is growing on a large scale since last two years.

Pramanik told media persons that to implement a public cloud infrastructure mechanism; companies should create products that are hyper-scalable and flexible including keeping track of security. As of now, only Microsoft, Google and Amazon have a system with these capabilities with the global footprint.

However, a senior official clarified that government has completed two rounds of consultation with the various stakeholders in the industry before drafting the RFP.

The aim of the government is to throw open the gates to all companies and not to satisfy a particular company such as Microsoft. It will create competition among companies which ultimately leads to low prices and possibility of providing free cloud service offerings to the general public.

It will create competition among companies which eventually leads to low prices and possibility of providing free cloud service offerings to the general public.

The government has also outlined conditions for qualifications in the RFP. It states that at least 30% headroom available for any unanticipated spikes in the user load.

Microsoft has so far invested $15 billion in setting up 100 data centres spanning 40 regions across the world, which includes India to provide uninterrupted and load balanced cloud servers.

Pramanik has challenged to name any one company that has this kind of infrastructure and emphasises the need for a better evaluation process.