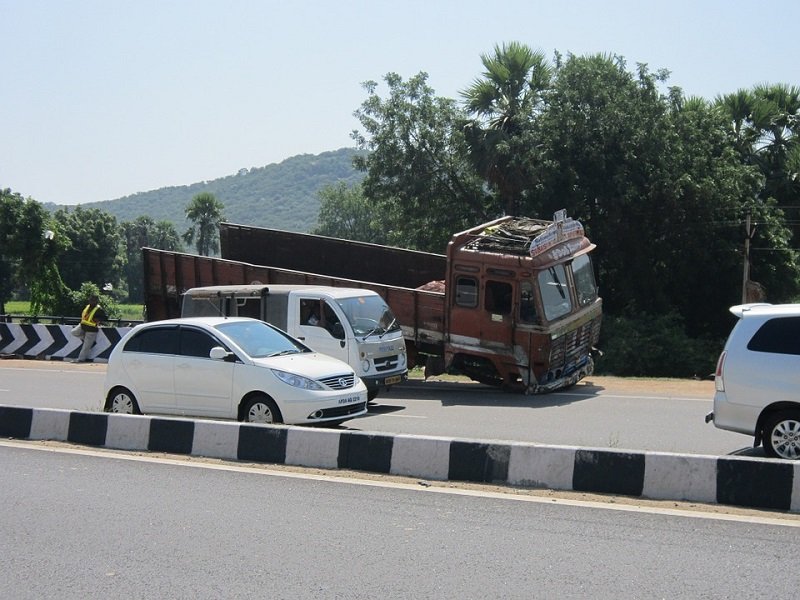 The Indian government will soon make rear view sensors on all new vehicles as a mandatory requirement. The move comes as the centre aims to improve road safety in the country, essentially to detect objects that fall in the car’s blind spot, including small children.

The Ministry of Road Transport and Highways (MoRTH) is expected to issue a notification in this regard, said Abhay Damle, Joint Secretary, Ministry of Road Transport and Highways. He further added that more than 50,000 fatal accidents take place in the country due to over-speeding. And to avoid such mishaps, the government is taking such measures.

Furthermore, the government is also planning to make arrangements for ‘legal protection’ of good Samaritans who help victims of fatal road accidents. While the new Act also proposes hefty fines for traffic rule offenders, and those involved in hit and run accidents. Apart from these, the government is also planning to automate driving license tests. Damle said,

Government has added a significant clause, under which a Good Samaritan’s affidavit will have the legal force of a statement. If a statement is required, it should be recorded in a single examination. And for further information the judicial or law officer will have to go to his house and record the statement.

He also added that the government has already made it compulsory for all two-wheelers, which account for the highest rate of accidents, to either come equipped with the anti-lock braking system (ABS) or the combined braking system (CBS)  by April 2019.

Earlier this year, the government also made airbags, ABS, and speed-warning systems mandatory on all the vehicles in the country from October 2018. According to the mandate, all the vehicles from October 1, 2018, will have to go through a compulsory automated inspection and fitness certification test with minimum human interference.