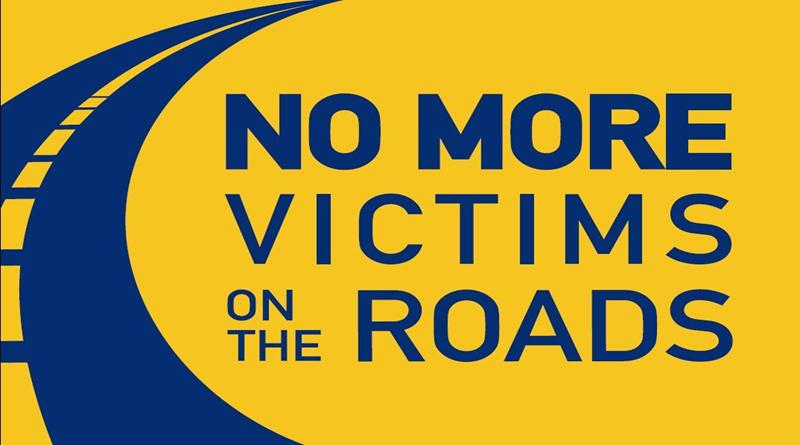 The Ministry of Road Transport and Highways is gearing up to launch m-Parivahan and e-challan mobile apps in a bid to given an impetus to the road safety. Expected to launch during the Road Safety Week, which begins on January 9, the launch of two apps enable enhanced citizen interaction in a friendly atmosphere.

While m-Parivahan is a citizen-centric app, the e-challan is a law enforcement app, which can be used by traffic police and transport authorities. With m-Parivahan, you will be able to verify and establish the genuineness of a vehicle and driver.

Commenting on the development, a senior official attached to Road Ministry added that they are planning to launch two apps related to road safety and customer facilitation. The e-challan mobile app will be able to quickly report accidents and increasing violations of traffic. The official added that the government expects that these two new apps will boost awareness of road safety in addition to an improved and friendly interaction with the transport department.

The main aim of m-Parivahan is to ensure the safety of passengers if they are hiring a driver and also transport companies. Moreover, the app helps you to buy a second-hand car easily. You will be able to track down the past details of both the vehicle and the owner.

With an ability to report accidents, the m-challan app includes a module to transmit data to relevant traffic authorities in the state and the respective Regional Transport Offices (RTOs). The authorities will be able to fetch all the relevant data such as information about the licence holder by simply providing the driving licence number. They can generate e-challans if they found that the vehicle owner has violated traffic rules.

In a bid to lay stress on Prime Minister Narendra Modi’s Demonetization drive, the transactions conducted via e-challan app are cashless. A senior Road department official said that few states (declined to reveal the name) have already started to make use of the app on a pilot basis. He also expressed confidence that more states would come and join the platform within the next few months.

Observed from January 9 to 15, Minister of Road Transport and Highways Nitin Gadkari will attend a conclave on January 9 as part of the Road Safety Week celebrations. The event will be attended by corporates and other stakeholders to show their support for the big cause of effective promotion of road safety.

We hope with the launch of m-Parivahan and e-challan apps, there will be enhanced communication between people and officials, which will ultimately reduce the accidents.