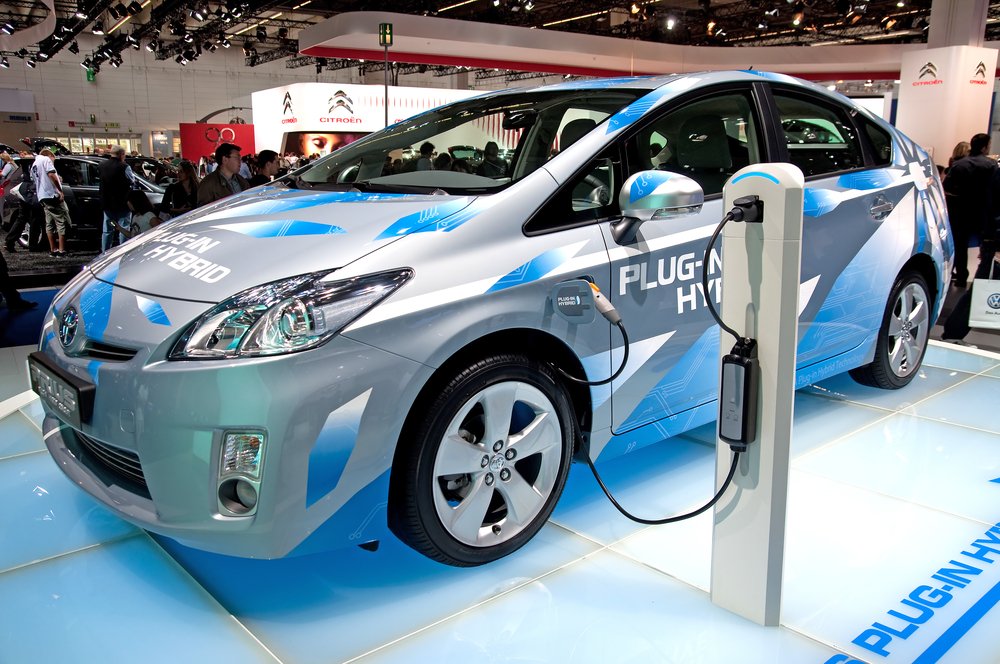 Plans envisioning over seven million electric and hybrid cars running on Indian roads under the National Electric Mobility Mission plan 2020 is yet to see the light of the day but following a proposal from government of India, streets are rife with speculations.

In the earlier past, the GOI had mulled over the possibilities of rolling out subsidies on electric and hybrid cars to push their sales in the country. It however failed to kick off. Bigwigs of the motor industry like Mahindra had expressed their disappointment and displeasure over the lack of support from government to promote electric cars in India and had therefore requested it to grant subsidies to automakers for promoting environment-friendly cars.

Inordinate delay from the concerned department however resulted in either closing down shops or cut back operations. Not anymore! The heavy industry ministry has moved a proposal for clearance by Finance ministry. The subsidy will be a proportion of the difference between the price of a car running on fossil fuel and that of a green vehicle, it is learnt from the reliable sources present during the discussions held. The Heavy Industry ministry suggested that the maximum subsidy of 35% should be given to pure electric vehicles, while a 25% benefit should be provided for plug-in vehicles that can drive for at least 15km at one go. 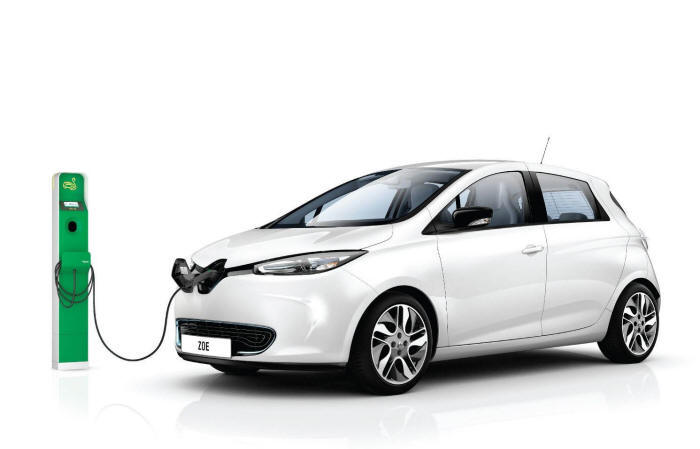 Apart from companies like Mahindra Reva, which has already set up a capacity of 40,000 units of electric cars per year, companies like Tata Motors and Maruti Suzuki will be benefited from the scheme since, these companies too are working on both hybrid and electric models for India. Kinetic is also developing a three wheeler.

It is likely that felt that the plan will be implemented at the earliest and the entire process, which will include cabinet approval, should take around two to three months.