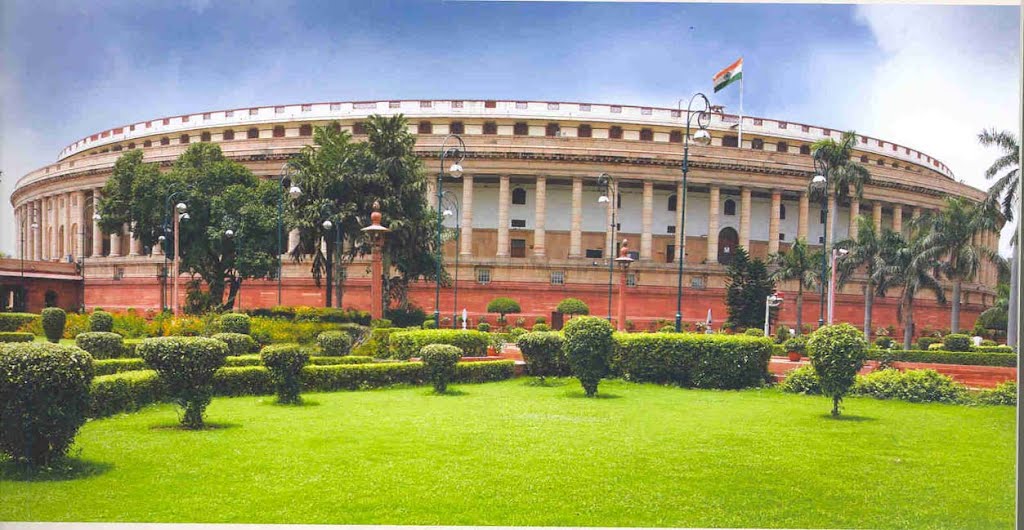 Indian Government seems to have taken umbrage at Google’s Eric Schmidt’s ‘India is an Internet laggard’ remark. The government is considering a proposal to spend an additional Rs 25,000 crore over 10 years to provide Wi-Fi services in rural areas. 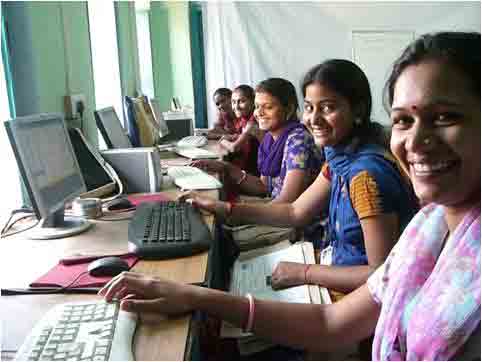 In an essay written for the book ‘Reimagining India: Unlocking The Potential of Asia’s Next Superpower’ edited by consultancy firm McKinsey, Schmidt dubbed India “an Internet laggard” saying he feels Internet in the country today is like where it was in America in about 1994 — four years before Google was even born. He was also quick to pacify by saying the following –

India’s entrepreneurial innovators have the potential to build the “next Google” if the country “plays its cards right” and ensures Internet access for millions of its citizens. Taking cognizance of the remark made by Google chairman, the Department of Telecom and the Ministry of Rural Development are jointly considering the plan of extending wi-fi services in rural areas using the National Optical Fibre Network, which is being laid to connect 2.5 lakh villages.

To ensure Internet penetration even in the remotest areas the ministry is willing to make capital expenditure of Rs 3,900 crore and operational expenditure every year of about Rs 2,060 crore.

Wi-fi helps consumers to connect to the Internet without using mobile data services. Devices such as tablet computers that have only wi-fi connectivity are cheaper than those that can also use cellular data services.

“The capex will met out of USO (Universal Service Obligation) Fund and operating expenditure will be met by the rural development ministry for a period of 10 years,” an official source said.

The Ministry of Rural Development has said it has no such provision in its budget and will need Cabinet approval to fund the proposal. The Cabinet approved Rs 20,000 crore for the optical fibre network project in 2011 and it is expected to be completed in 2014-15.