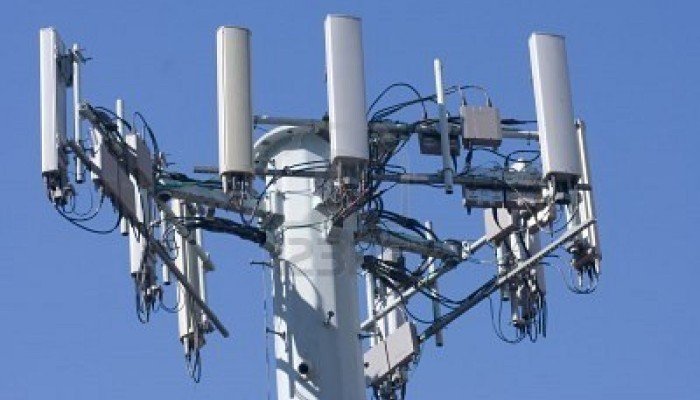 The Cabinet on Wednesday marked the end of an 8-year-long dispute over spectrum sharing with defense by earmarking bands for exclusive use of security establishment. The remaining radiowaves will be made available for commercial use for the purpose of telecommunication and media broadcasting.

India has 49 bands of spectrum or radiowaves that fall between 3 MHz to 40 GHz band. Nine bands have been identified for exclusive use by the defense whereas 31 other bands will be used for commercial purpose. The sectors that will get to use these band include civil aviation and mobile phone operators. The use of the remaining nine bands are yet to be determined by a new group that the Cabinet has formed.

Once the band identification is complete, there will be spectrum swapping with users like the defense who will be vacating the bands that aren’t reserved for them.

Telecom Minister Ravi Shankar Prasad told reporters that the issue that has remained pending for the last 8 years have been resolved today. “The band in 1700MHz to 2000MHz is required to be harmonized. The Cabinet has approved that this harmonization is to be done in a period of one year,” he added.

After harmonization is completed, the government will swap 15 MHz of 3G spectrum between Defense and the Telecom Ministry. In addition to that, the government has identified the entire spectrum of 50 km area inside the Indian territory from international border that will be classified as Defense Interest Zone.

The Telecom Minister said that during peace time, that spectrum may be used by telecom operators. Anything that the defense wants to do with that spectrum that may cause trouble for telecom companies within the 50 km area, the defense will need government’s prior approval. But in the times of hostility, those spectrum will come under the jurisdiction of the defense.

However, during the meeting, the pricing of 3G spectrum or anything related to the upcoming auction was not discussed.