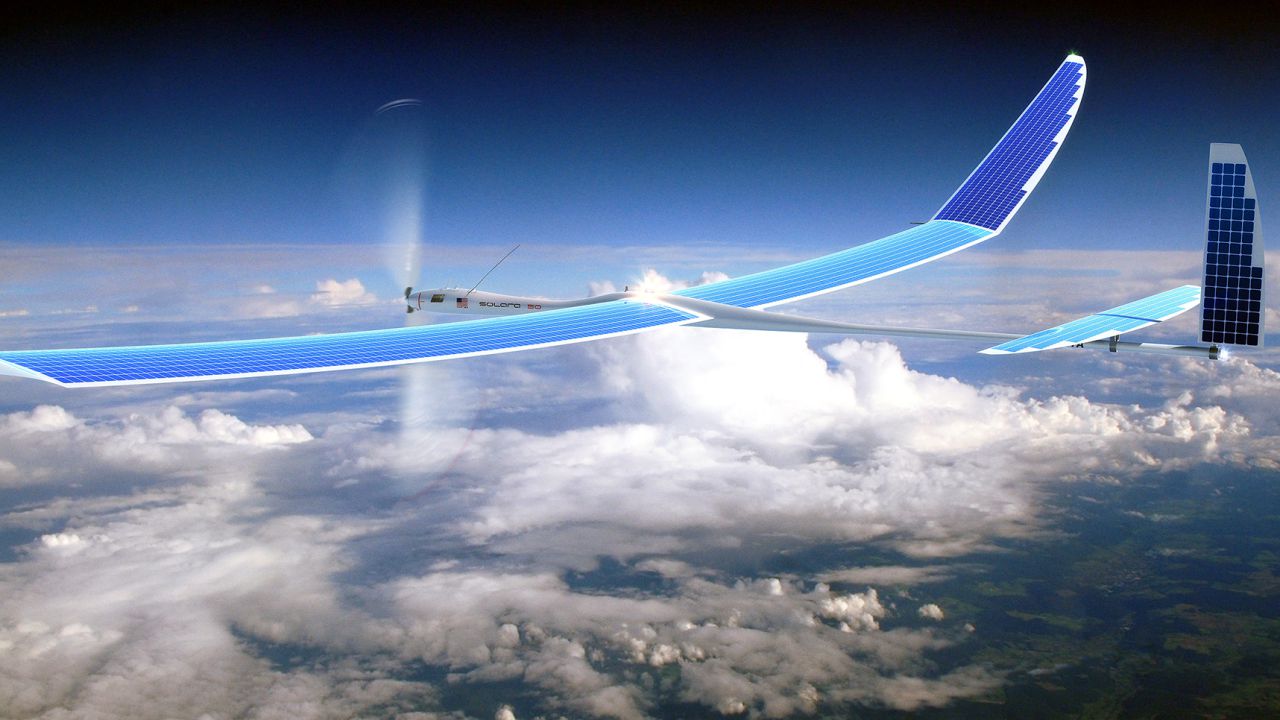 Google is scheduled to beam 5G Internet via solar-powered planes under the code name Project Skybender. There are reports emerging that the company is currently testing the project in a small town near New Mexico and makes use of an optionally piloted plane called Centaur along with solar-powered drones designed by Google Titan.

Focused on high-speed 5G Internet, Google has already set up its own flight control system at Spaceport America in New Mexico by renting 15,000 square feet hangar space for $1,000 a day.

Located near a small town named Truth or Consequences, Google had promised the owner that it will not be snapping pictures of the site. Hence, we will not be able to view any images shortly. Incidentally, the project site is the same where Virgin Galatic is supposed to start testing its flights meant for space travel.

According to unconfirmed reports, Google’s 5G Internet will focus on high-frequency millimetre waves, which will have the capability to transmit GBs worth of data every second. However, the wavelength will be shorter than current mobile signals, and hence, Google needs to ensure focused transmissions, which are not only practically difficult to implement but also consumes energy.

At MWC 2015, the search engine giant, Google revealed that drones would be employed to conduct the beta testing of Internet-beaming from the skies.

Previously, Google had acquired the Titan Aerospace company in 2014 as the first step towards the development of the project.

Featured with a wingspan bigger than a Boeing 737, Facebook’s Project Aquila will also make use of solar-powered planes to beam the Internet from skies. Capable of staying up for months, these planes, which are bigger than a commercial aircraft, will have an ability to cruise at 60,000 feet and will have a footprint of 100 km diameter.

Aimed at beaming the Internet from the cloud via giant floating balloons, Google’s Project Loon will travel in the stratosphere, approximately 20 km above from the Earth’s surface. Moreover, the balloon has the capability to respond to the layers of wind to determine the route path as per the directions of a software algorithm.

Manufactured using sheets of polyethylene plastic, the inflatable balloons are 15 metres wide and 12 metres tall and are designed to stay on the air for up to 100 days. Moreover, the balloon can provide Internet connectivity to a ground area about 40 km in diameter using LTE.

Amidst securing concerns, Google recently announced that the company is planning to experiment Project Loon in India. A leading newspaper reported that Government will likely permit the project to go through where there are no security issues involved in it.

“Government of India is committed to allowing new technologies to have experimented,” said Ravi Shankar Prasad, Minister of Communications and Information Technology. Prasad further hinted that he is open to any initiative which involves experimentation of new technologies.