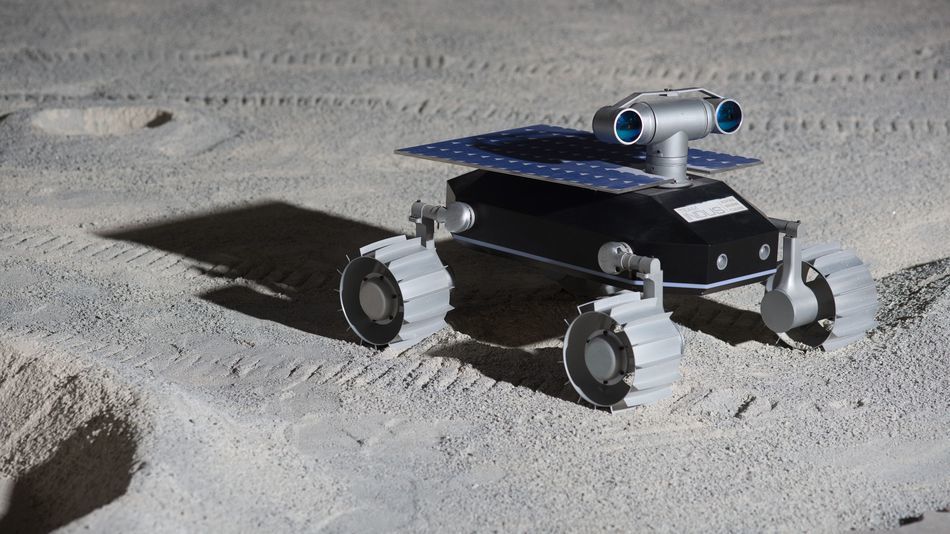 The only Indian Moon landing competitor TeamIndus and its four international competitors on Wednesday have received a three-month annexe from competition organizers to get their space feat done. After months of pronouncing that it will never give further extensions for its Google Lunar X Prize competition, the X Prize Foundation has officially announced the extension of the deadline for participating teams to land on Moon.

In an official statement, Google and X Prize have confirmed that the five remaining teams including Team Indus from India will get three months extra time for accomplishing their lunar landing projects. In a statement on 16th August, the foundation, which supervises the international lunar landing competition, stated that the five participating teams now have time until March 31, 2018, to accomplish all the requirements for the contest including making a soft landing on the lunar surface, moving at least 500 meters on the surface, and sending back video and other data from the outer orb.

Earlier, the deadline for completing the project was 31st December, this year. But with the three months extension and according to the revised deadline, all five competing teams now have tile up to 31st March 2018 for getting the mandatory requirements for the lunar prize done. In the initial declaration, the foundation didn’t mention any particular reason for revising the deadline. However, in a later speech provided to SpaceNews, Chanda Gonzales-Mowrer, the senior director of the Google Lunar X Prize, explained the modification as a “re-focus” instead of an unequivocal extension.

To those unknown, Google Lunar X Prize is an unprecedented and international-level competition, arranged by the tech-giant Google and X Prize Foundation. The primary stage of the contest involved a total of 16 teams who competed to go to the moon by developing low-cost lunar robots and winning a $30 million prize. Now the competition is in its final phase and an Indian team, Team Indus alongside four international teams including SpaceIL, Moon Express, Synergy Moon, and Hakuto are competing for the winning prize.