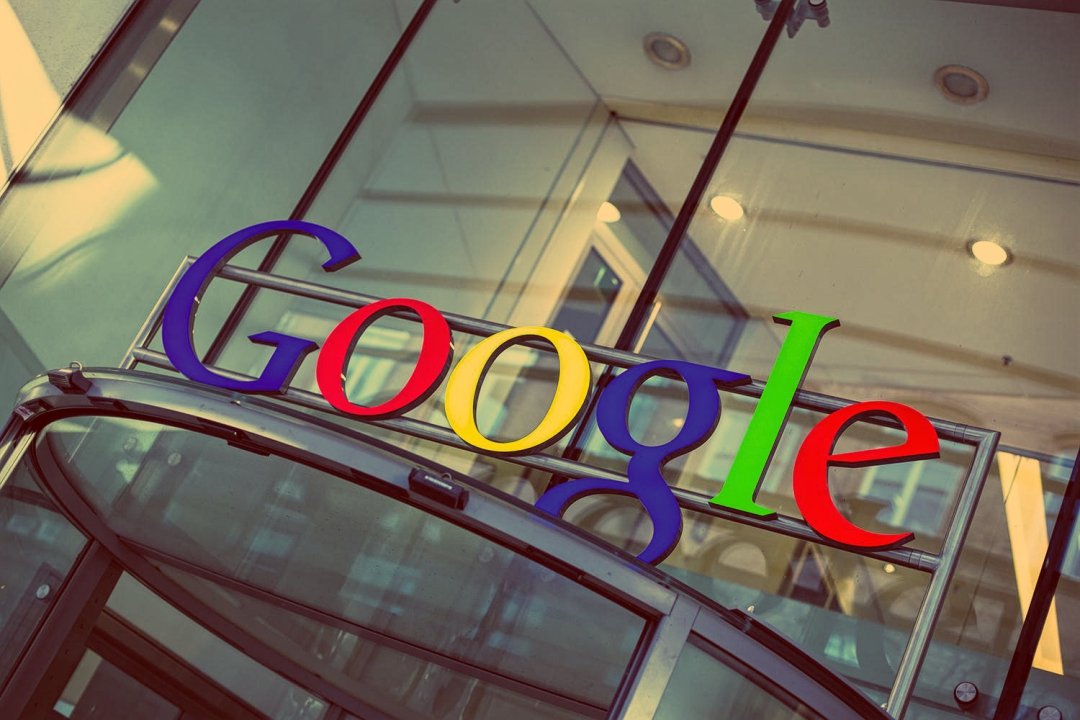 The Search Engine giant – Google is reportedly testing a new tool that will let you pay your bills directly from your Gmail inbox.

According to a Re/code report on Tuesday, the tool or service is currently code-named “Pony Express” and is under development.

With the new Pony Express service, Google’s intention is to offer an easy tool for its users to pay bills right away from their Gmail inbox as well as the Inbox by Gmail service.

Re/code claims to have seen the official papers and has got knowledge about Google’s Pony Express service, documents that specify the service is planned to start in the fourth quarter.

As per the official documents, Pony Express will query Gmail users to provide personal information such as name, address and social security number to a third-party company, and go through step-by-step verification process to verify the user’s identity.

Re/Code report also states that with Pony Express service, Google could take in the type of business data, which would let it expand into new business. This data could also be recycled to refine how advertisements are tagged to users on Google, YouTube and other partnering services.

The report also notes that the users might also have to provide information such as their account/ credit/ debit card number or something related to getting started.

After verification, users will start receiving bills in a particular folder of Gmail or the Inbox by Google, from where they can pay directly. For now, the Google is said to be talks with third-party vendors that print and mail out bills on behalf of service providers.

Still it’s not clear whether the service will also take benefit of the current Google Wallet payment service, or will tie-up with Google’s forthcoming Android Pay, which is likely to be revealed during Google’s I/O conference in May, 2015.

Google will even let you share your bills with other Gmail subscribers, which is a plus point.
At this time, we consider it applies more to the U.S. market, but don’t be surprised, who knows if the service gets declared globally as well.