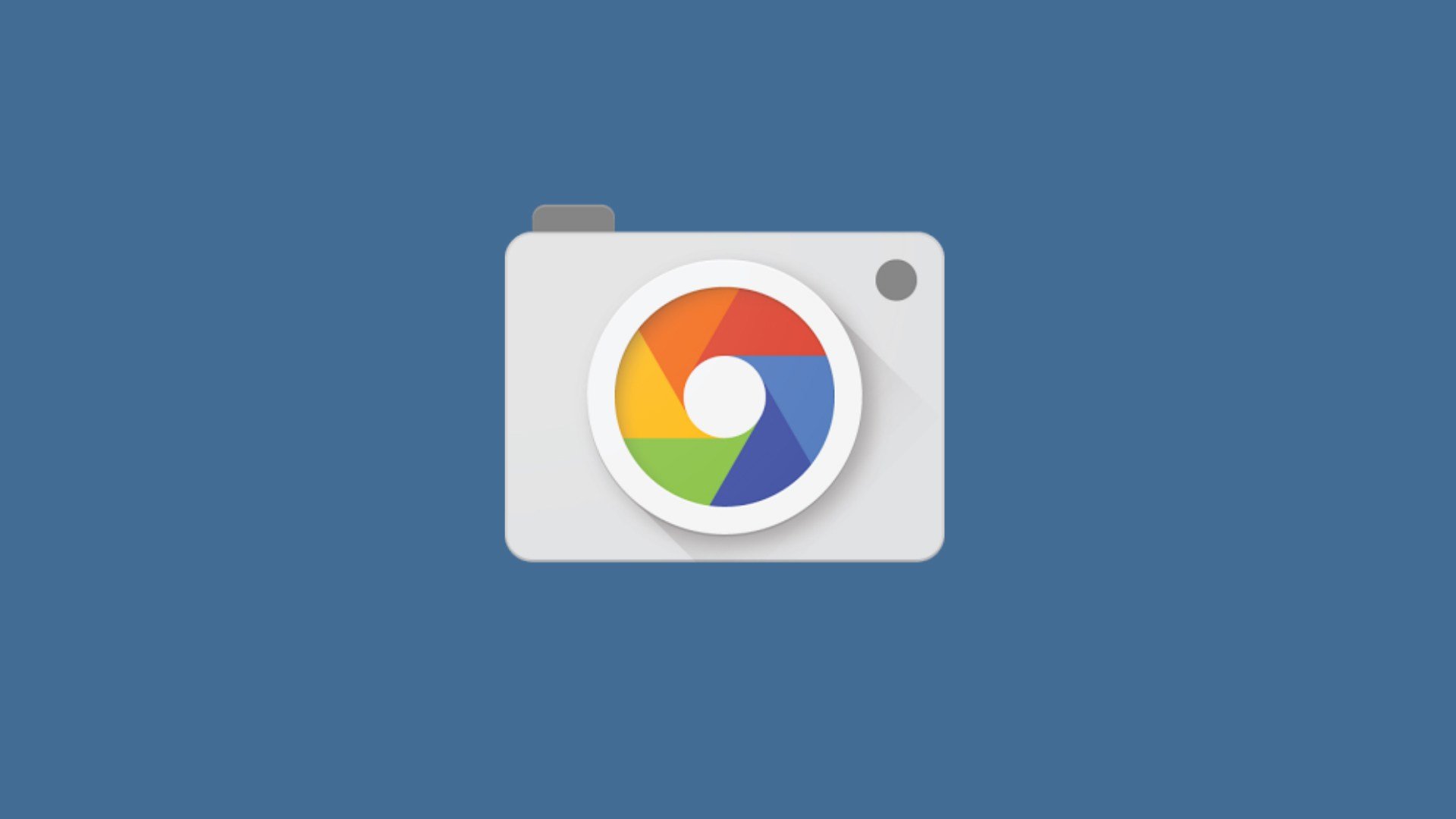 Google has rolled out yet another update to its camera app and can be downloaded via PlayStore. The latest update will bring selfie flash to the camera app which produces extra light for better pictures in low-light condition and allow users to turn off shutter sounds from Settings. Moreover, the feature also brings shortcut gestures, like double tap to zoom, swipe to toggle between taking photos and shooting videos.

However, this update is designed to work on recent Nexus and Pixel handsets which are running on Android 7.1.1 OS. To use the selfie flash feature, users have to tap on the flash icon to enable the selfie flash. The camera app automatically detects HDR+ which used to capture great photos in low light and backlit scenes on the Nexus series handset. Moreover, now users can record slow motion videos in 120fps on the Nexus 5X and up to 240fps on the Nexus 6P.

This latest update also allows users to create stunning photographic effects and switch between photo modes such as Lens Blur, Wide Angle, Panorama, and Photo Sphere from the top-left menu. To use SmartBurst mode, users have to hold down the shutter button on the Nexus 6P handset to automatically capture a stream of photos and make GIFs. Further, to use the Photo Sphere and Panorama mode, the handset must be equipped gyro sensor, and the Lens Blur mode along with these two modes require at least 1 GB of memory.