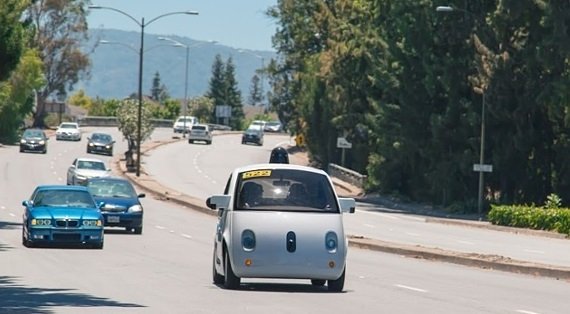 Two self-driving cars, two different companies, and a close call were the incident on the California roads recently.

The Audi had to revert to ‘appropriate action’ when it was cut off by a Lexus while it was changing lanes, helping to avert a collision.

This is one of the first such incidents between two self-driving cars and John Absmeier has said that the Audi had to quit its lane change due to this sudden event.

In May, a report from Google had shown that its fleet of cars had had about 11 minor accidents since 2009.

The other company involved in this self-driving accident – Delphi Automotive, has also reported one accident while trying to turn left, it had been broadsided.

These incidents had to be reported though they were not due to any self-driving faults, as per the law in California.

This is regarding their marsupial-like look, and they are being driven on the public roads.

A blogpost has said that the company cars have a safety driver on board with removable steering wheel, brake pedal and accelerator pedal, though they are self driving cars, as they are still in the initial phase of this new project.

They have a 25 mph speed poised to create a good impact on the roads.