PC-Tablet
Ads
Home News Now Google will keep you safe when you browse the web on... 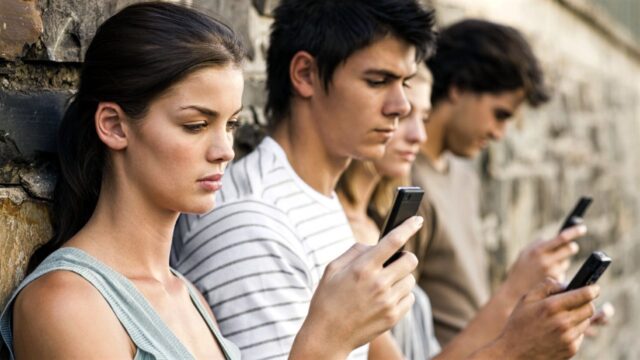 Hackers, phishers and cyber criminals can be a huge cause of concern for Android surfers who don’t want to fall prey to malware and viruses from dangerous websites. To make things easier for such unsuspecting victims, Google has come up with a unique solution in the form of Safe Browsing Service.

According to Google, there are an estimated 800 million mobile Chrome users in the world, but that includes iOS users as well.

In its online security blog, the search giant has announced a gradual roll out of this new security tool on its Chrome browser. It will notify mobile web users when they click on websites considered unsafe by Google, much like the red flashing signals we see on our desktop browsers every time Google smells something fishy.

Keeping in view that more than 60% of online traffic use Chrome as their browser (as per W3Schools, a leading web developer information website), this step by the internet mogul is being hailed by one and all as ‘a big leap for web safety’.

The Safety Browsing API is a code. App developers can include this feature to their apps totally free, thereby adding an additional safety layer for all Android web users. This, in turn, could be sending shivers down the spines of mobile antivirus and safe browsing app makers!

The new tool is being rolled out to all Android Chrome users. Mobile web users can check whether the feature has been activated on their handheld device by trying clicking on Safe Browsing test site. If present, the Safe Browsing service prompts users to go “back to safety”.

Google will now keep a list of all sites which, according to it, could be suspicious or capable of injecting malicious software and/ or stealing data on your phones. A click on any of the sites on this list will send warning signals warning you of the dangers that might be associated with visiting them.

But then again, Google will ONLY send warning signals, urging mobile surfers not to visit those shady looking sites. It is completely up to the users to make the final decision. They might choose to throw caution to winds and click on those malicious links anyways, much like the desktop version.

This feature has taken a long time before appearing on Android-powered smartphones. Making it available for mobile web browsers has been a challenging task for Google, they have admitted.

“Google Chrome and Safe Browsing Teams had to find a way to keep the list of sites updated without incurring much data charges despite weary cellular connectivity,” they have mentioned because “data size matters a lot.”

To keep data small now, Google is even using compression, because it does not want to push up Android surfers’ data consumption levels.

“We hunt badness on the Internet so that you don’t discover it the hard way, and our protection should never be an undue burden on your networking costs or your device’s battery. With the data compression service, all your unencrypted web traffic is routed through Google’s servers, where Google can then easily check URLs against its backlist,” said the blog post.

Android web users, however, are free to disable their feature on their devices by going to their privacy settings in Chrome.