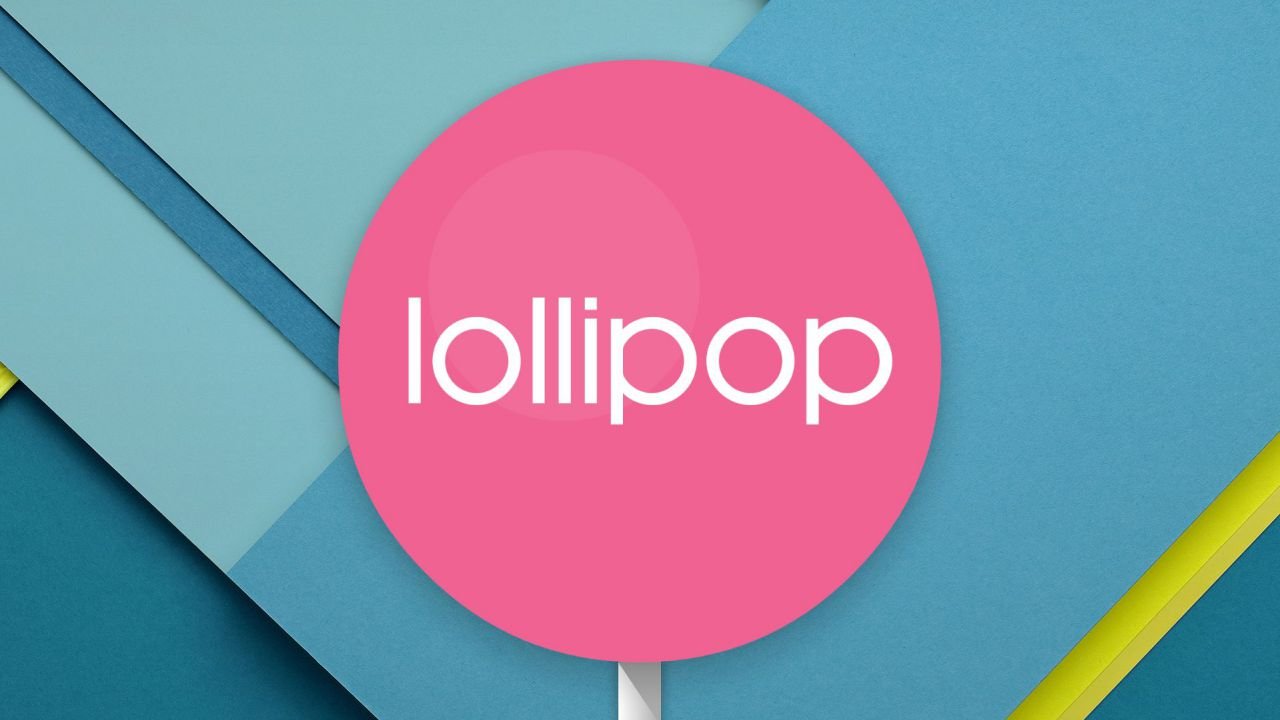 Google officially announced the rollout of Android 5.1 Lollipop update for supported devices, including Motorola’s Nexus 6 and HTC’s Nexus 9 smartphones. It’s the first major Lollipop update ever since Android 5.0 Lollipop initially made its unveiling in November 2014.

The Mountain View-based giant – Google makes initial announcement on the topic of the roll out of Android 5.1 Lollipop software update. The blog quotes, “Today we are rolling out Android 5.1 – an update to Lollipop that improves stability and performance and offers a few new features like support for multiple SIM cards, Device Protection and high-definition (HD) voice on compatible phones.”

The fresh Android 5.1 Lollipop update mainly focuses on the improvement in stability and performance. The update also offers new security features like support for Dual SIM cards, Device protection from getting stolen and crystal clear calling with high-definition (HD) voice on compatible devices.

In addition, the update will let you switch your Wi-Fi networks and Bluetooth devices right from the quick settings zone.

The new device protection feature is Google’s response to the Cupertino’s Active Lock and works on the similar anti-theft idea. It mainly makes stolen smartphones “useless” to whoever took it. This feature will keep your stolen device locked unless you sign in to your Google account, even if someone resets your device to factory reset settings.

Gone are the days when some offender gets hold of your device, smears the storage and uses it as their personal or trade it off illegally.

The new Android OS update is also expected to address the random faults and bugs faced by Android Lollipop sporadically.