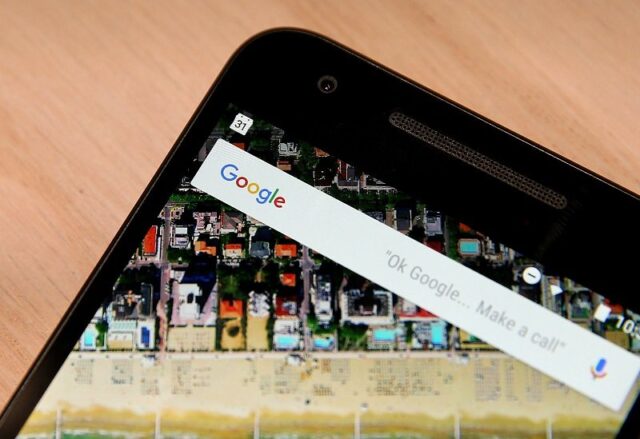 Google experiments various new technologies and devices frequently in the Android segment. According to a leading newspaper, Google is on the verge of releasing a new exclusive smartphone by the end of 2016. The report termed the current work being done by the Cupertino-based company as “aggressive”.

While few anonymous sources working at leading mobile operator companies have clarified that Google will release a new branded phone, there are few people who disclosed that the device will be released by the end of the year. However, we don’t have an exact confirmation about the expected launch date.

Since the new handset will be designed, developed and manufactured by Google itself without any involvement from third-party sources, the company has the full right to decide when the updates should be released. Currently, companies manufacturing handsets for Google should approve the updates prior to public consumption, which is a time-consuming process.

As per the current roadmap, Google is scheduled to release the first exclusive smartphone in 2017 via Project Ara initiative. Dubbed as the modular smartphone, the new handset will be unlikely to be ready for sales before 2016. Hence, the latest report of Google planning to manufacture a handset will be more or less equivalent to the regular Nexus-brand device.

There are rumors floating around the web that the upcoming smartphone will be a typical Pixel phone but we don’t have any confirmation to establish the authenticity of the revelation.

Recently, Google CEO Sundar Pichai disclosed during Code Conference that the company would be focussed on the Nexus phone design while developing the upcoming handset. Hence, we can assume that the new handset will be similar to that of the currently available Nexus phone and will integrate specific features in collaboration with its hardware partners.

Google is also aiming to achieve greater control with Google Play in the upcoming new handset. Currently, the Nexus smartphones are loaded with software specific to the requirements of Google. With the launch of the new device, Google can easily load several software modules as per their desire.

To boost the development of the new handset, Google had hired Rick Osterloh to head a new hardware division which is established within Google. However, sources specify that he will not be able to develop anything since he has just joined the company.