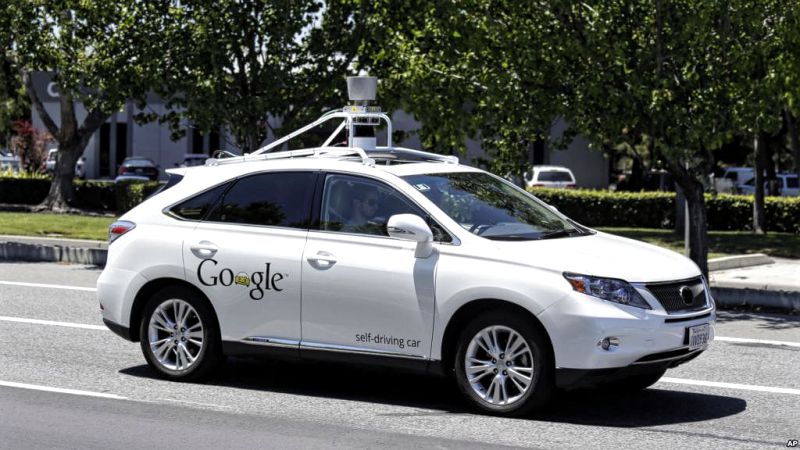 Google has paired together with Ford for building self-driving vehicles that incorporate Google’s technology. Ford would announce this partnership in January at Consumer Electronics Show (CES). The biggest advantage that Ford gets by pairing up with Google is a boost in self-driving software development. Although the system is being experimented since years now, its testing would start this month on streets of California. Google already has 53 test vehicles on the roads of Texas and California.

With this partnership, Google can definitely save several years as well as billions of dollars that would have gone into building its own manufacturing expertise.

Sergey Brin, the co-founder of Google stated that the company is seeking manufacturing partners who could use the self-driving system of Google, which is believed to eliminate around 33,000 annual deaths.

While the details of the partnership aren’t clear yet, it is believed that this venture will be legally separate from Ford owing to liability concerns. This deal would be non-exclusive as Google is in talks with other automakers as well for using its self-driving technology.

While Google declined to comment, the spokesman of Ford, Alan Hall stated that the discussions are kept private owing to competitive reasons.

Google has many links to Ford already; John Krafcik, the head of self-driving had worked at Ford for 14 years as a stint head. Alan Mulally, the former Chief Executive of Ford, joined Google last year.