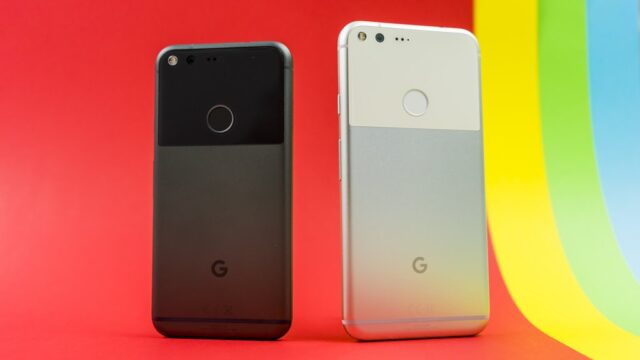 Google has reportedly rolled out the new Instant Tethering feature for its Pixel and Nexus range of smartphones. The new feature offers hassle-free and seamless sharing of cellular data over a Wi-Fi network, for users with multiple devices using a single Google account.

As is usually the case with Android updates and feature additions, even the Instant Tethering feature is initially available on Pixel smartphones along with the latest Nexus smartphones and tablets.

As of now, the whole process to transform your mobile data connection into a hotspot is somewhat complicated requiring users to enter a password every time. Though thanks to the new Instant Tethering feature, all devices linked with your Google account are automatically connected to each other over a Wi-Fi network.

According to sources, the Instant Tethering feature is initially available on Pixel, Pixel XL, Nexus 6, Nexus 5X, and Nexus 6P. The host device that shares the data must have Android Nougat 7.1.1 or above, while devices sharing the data need to have Android Marshmallow 6.0 or above. It’s also worth noting that in order to be either a host or a shared device, both devices need to be signed up with the same user account. Also, users need to ensure that they update to Play Services 10.2.98 or later for the feature to work.

How to setup Instant Tethering

In order to find the ‘host’ device, just click on ‘Get data connection’ which you can find under the Instant Tethering option. Also, ensure that Bluetooth and Wi-Fi are turned on and both Host and Share devices are logged into the same Google account.

Once the Instant Tethering feature is activated on your device, any other device of yours which doesn’t have an active Internet connection will trigger a Wi-Fi hotspot alert if the host device is nearby. Google also notes that the feature consumes a lot of battery, hence users are advised to have sufficient battery backup at all times in order to use this feature.