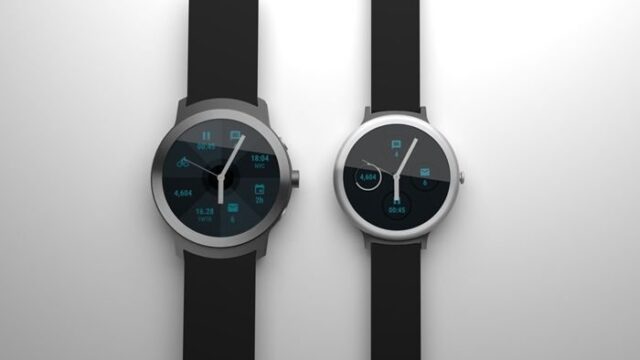 Google is reportedly working on releasing two new Android Wear smartwatches by the end of 2016 at the time of Android N 7.0 launch. Even though the Mountain View-based search giant is working hard to release Android 7.0 Nougat, two new Nexus smartphones, the company is gearing up to release two smartwatches codenamed Angelfish and Swordfish.

Although the information available so far are only rumors, the analysts are of the opinion that it will be indeed true since the leaks initially emerged from AndroidPolice, which is a trusted source. In the past, their predictions turned out to be correct. However, we are unable to confirm whether these two new smartwatches are manufactured under Nexus brand either by Google or their partner like HTC or Asus. 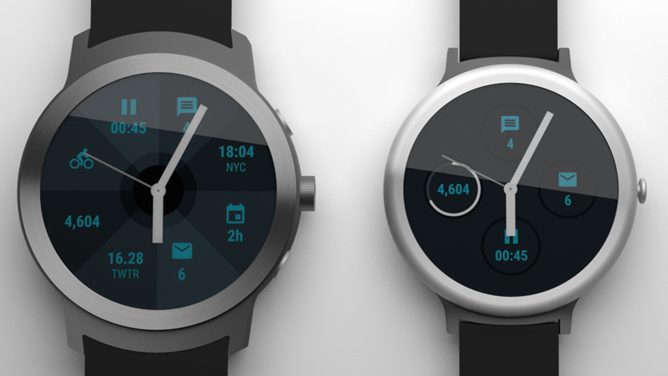 As per the leaked image surfaced on the web, the rumored AngelFish smartwatch will feature a 43.5mm round face, which is smaller than the 46mm Moto 360 2nd Gen. Moreover, the watch will have three side buttons with black straps and the face will bear a light gray color.

While the AngelFish watch will have a centered round crown with a separate button on the top and bottom paired with the metal design, 4G LTE connectivity and GPS, the smaller variant named Swordfish will feature 42mm round face with only one crown button without 4G LTE and GPS support. Although there are rumors that both models will have a heart rate monitor, we are unable to confirm its presence at this point in time.

If the upcoming two smartwatches ships with Google Assistant (similar to Siri, Cortana, and Google Home), then customers will have a compelling reason to buy the devices in a highly competitive market.