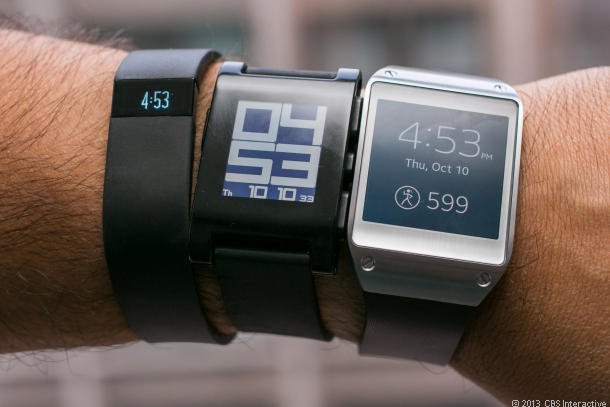 After Samsung and Sony, it’s now the turn of the search giant, Google, to jam its feet into the smartwatch arena.

Citing information from an un-named source, the 9to5Google revealed that Google’s all-new smartwatch is going to make its debut pretty soon. If the cited information proves precise, then Google Now may be the vanguard of the new smartwatch, and tie up with the Android smartphone.

Google Now is a wholesome information medium that answers all the queries and displays all the relevant information. So, if the buzzes about the tie-up are realized, then the same emails, appointments and directions, which are stored in your smartphone, can be directed to your new smartwatch. 9to5Google has also reported that Google is trying to deliver a longer battery life and Bluetooth 4.0 support to the new watch.

These buzzes about Google’s new smartwatch seem to ensue from a report by an Android Police writer Artem Russakovskii, who claimed that Google is all set to announce a Nexus watch codenamed Gem on October 31 this year.

However, even if the rumors come true, one important question that would still need to be answered is that, can Google really make a difference to a rather damp market? Despite some formidable smartwatches available in the market, and in spite of the consumers’ awareness of the same, the sales haven’t really seemed to have picked up as yet. According to the latest survey by On Device Research and CCS Insight, 40percent of the smartwatch owners stop using it because they either get bored with it or forget to use it.

One of the biggest downsides of today’s smartwatches is that they ought to be operated hand in hand with the smartphones; which means the owner has to switch and shuffle between both the devices. And based on the scoop from 9to5Google, Google’s new smartwatch would make no exception. Yet another drawback as pointed out by Sony CEO Kazuo Hirai, is that smartwatch technology snagged by the size of the watch people are willing to sport.

Despite the fact that Google is adroit in its marketing strategies, it shall have to tackle the same sort of challenges faced by the other competing companies.