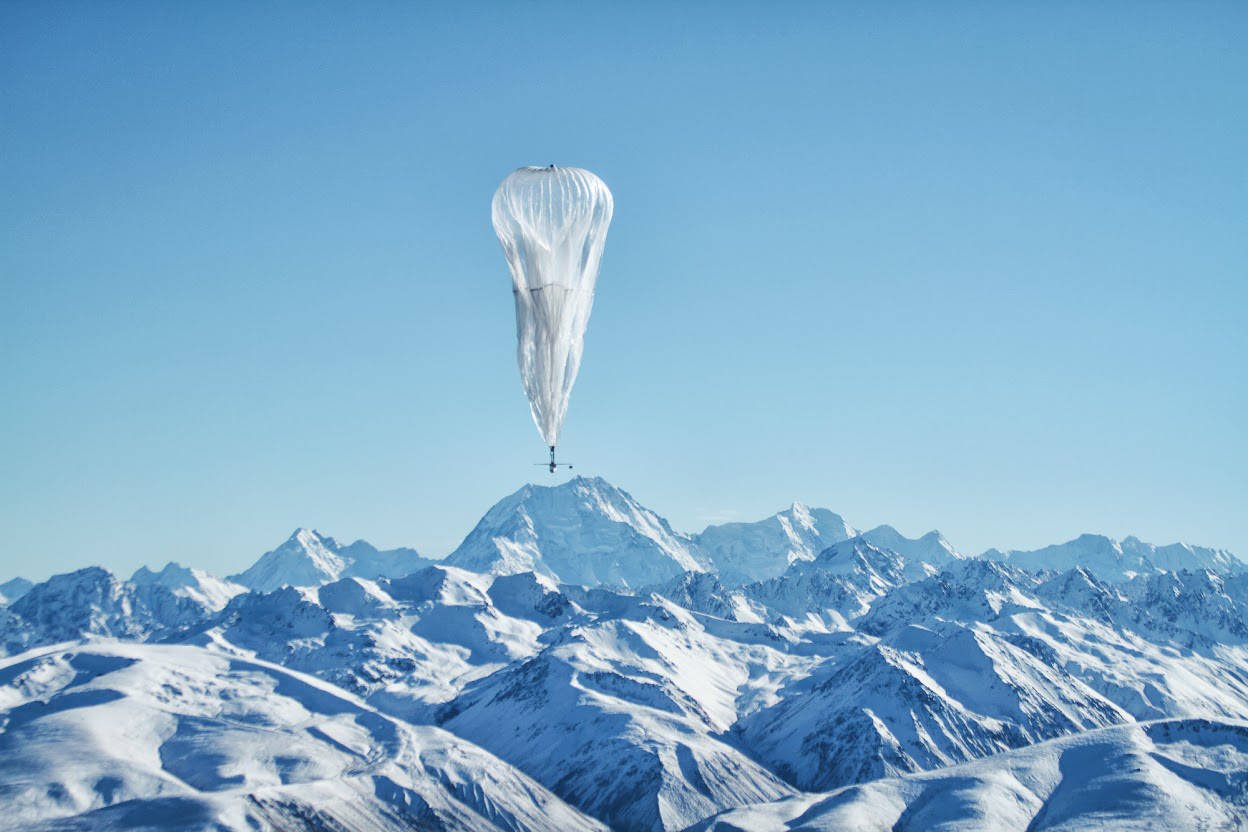 Invulnerable to fear, Google started an experiment aiming to bring Internet closer to the world by ferrying it on the back of high-altitude balloons. Fast-forward some months, we learn, the search-giant is close to being able to produce and launch thousands of balloons to provide Internet access from the sky.

The ambitious project dubbed, Loon Balloon was underway way for a couple of years and seems to be assuming the final shape now.

Google claims its main objective was to provide reliable Internet access to users even in remotest areas, currently untouched by terrestrial networks. Hence, the project. The company has already begun trials with Telstra in Australia, Telefonica in Latin America and with Vodafone in New Zealand.

Every balloon let lose in the sky will be powered by Helium gas and nearly 50 feet in diameter equipped with electronic equipment hung underneath each carrier (radio antennae, a flight computer, an altitude control system and solar panels). The electronic equipment assembly will potentially offer connectivity to anyone with a smartphone.

Good point about the project is that the balloons can stay afloat for over a hundred days and a mission center will be set up to keep a track on thousands of balloons that will be moving along a definite direction of travelling thereby, guiding them into ideal places to maximize Internet coverage. Plus, Google will keep a check on the balloons and retrieve them once they have outlived their life or run out of the gas. .

In the video posted below, a Vodafone New Zealand representative says that Loon “allows cell phone companies and Internet companies to provide Internet to communities that don’t have it” — an indication that the Loon service will be offered not directly from Google.