Google Pixel vs Pixel XL: Which one should you buy? 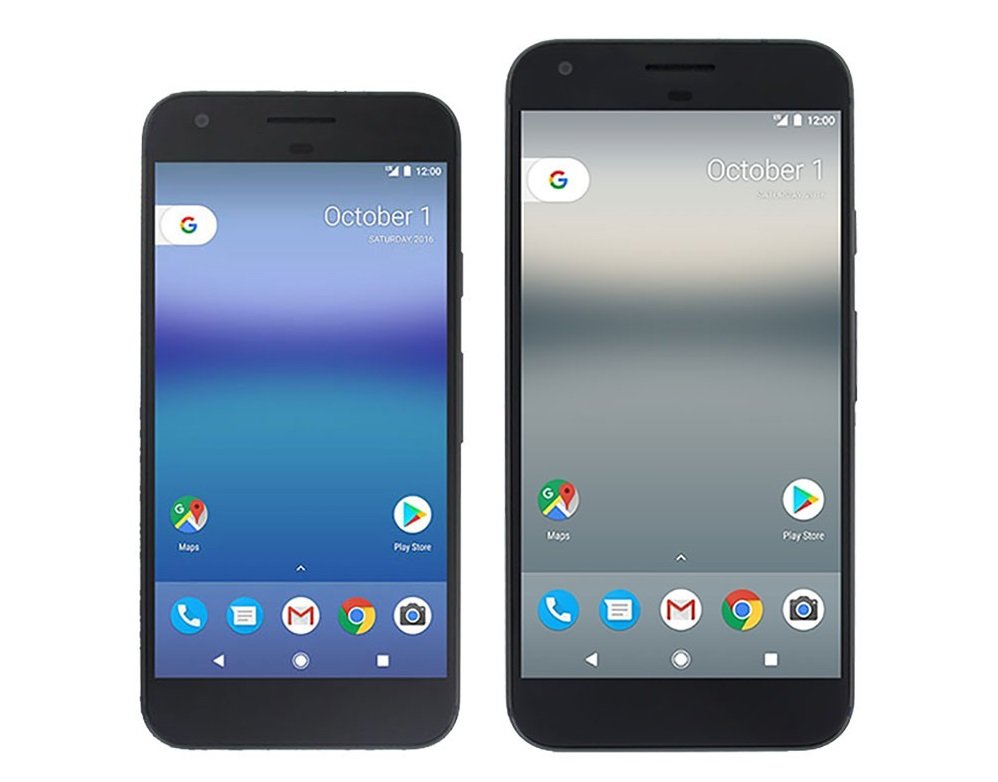 Google recently launched its Pixel range of smartphones – the Pixel and Pixel XL. The company calls its new Pixel phones made by Google inside out. Both devices feature high-end specs,top-notch design, and are up there to compete with the likes of the iPhone and the Samsung’s Galaxy range. In this article, we have a comprehensive look at their specs, features and price to help you decide which one’s the right device for you.

Both Pixel phones get powered by the same Snapdragon 821 processor bundled with 4GB of RAM. They also come in a choice of similar 32GB or 128GB storage options. In terms of optics, both smartphones a 13MP primary camera along with an 8MP front-facing shooter. These devices run Android 7.0 Nougat out-of-the-box. Though, Google is pushing free OTA updates with Android Nougat 7.1.1.

Both smartphones come with a rather nifty Pixel launcher,  which offers a personalized home screen experience where all the information you need is just a swipe away. It allows users to swipe up for all apps, quick access to Google Search, along with date and weather information.

Also, there are several new features such as the improved Doze Mode and split-screen apps. Not to forget, Google also offers unlimited storage in Google Photos with both the Pixel and Pixel XL. And yes, there’s a headphone jack too!

On the other hand, Google Pixel XL features a bigger 5.5-inch display 1440 x 2560 resolution for a PPI density of 534 ppi. In comparison, the smaller 5-inch Pixel gets a Full HD display with a pixel density of 441 PPI. Hence, if you like spending a lot of time on the phone reading, browsing the web, watching YouTube,edit documents and spreadsheets on the move, then you will really like the Pixel XL’s 5.5-inch  Its also gets a slightly larger 3450mAh battery, compared to the 5-inch model which comes with a 2770mAh battery.

The 32GB variant of the 5-inch Google Pixel is priced at $649, while the 128GB model gets a price tag of $749. In comparison, the larger 5.5-inch Pixel XL starts at $769 for the 32GB model, while the 128GB model is priced at $869. Both smartphone pack the same Snapdragon 821 processor and 4GB of RAM, hence you can expect some stellar performance when it comes to day-to-day usage.

That said, eventually it all comes down to the price. If you’re ready to splash some cash, we advise you to go for the 128GB variant of the 5-inch Pixel, which is still priced less than base 32GB variant of its larger sibling. In the end, if you’ve always liked that look and feel of stock Android, the Google Pixel is not going to disappoint.