Pixel 2 display is same as a previous generation variant and the phone does not have the infamous 3.5 mm headphone jack this time. However, both the devices use the same Qualcomm Snapdragon chipset and RAM, which indicate that company has done some major changes regarding its configuration and aesthetics. 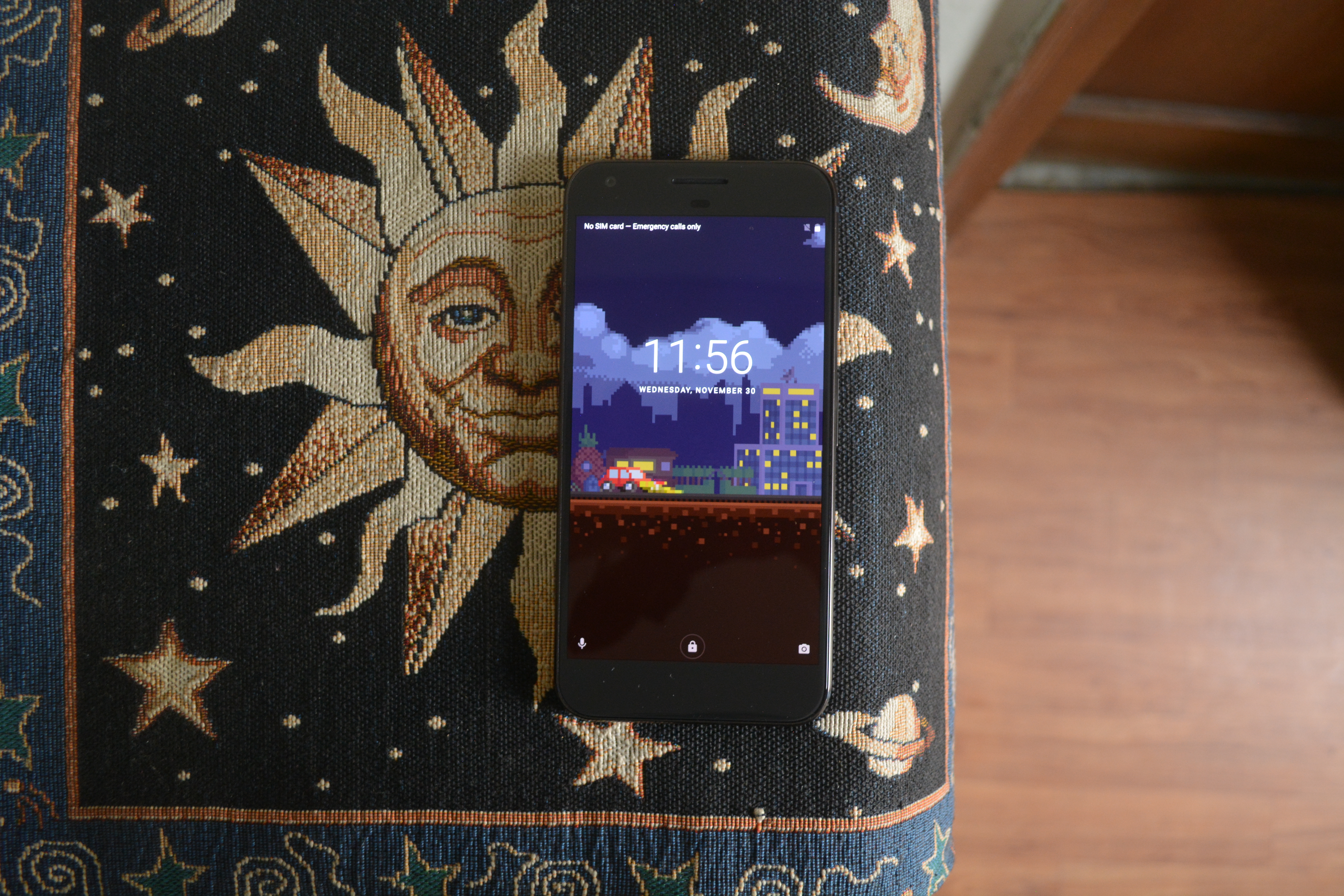 Nevertheless, the previous generation Google Pixel set a benchmark for smartphone capabilities in regards to performance fluidity and camera performance. As iPhone 8 is around the corner and is expected to launch in September, we are hoping that Google Pixel second generation will be no less comparatively. These specifications should be taken with a pinch of salt as they are not confirmed any known Google official. Stay tuned for more details.