Home News Google Photos vs Apple Photos: Which one is better? 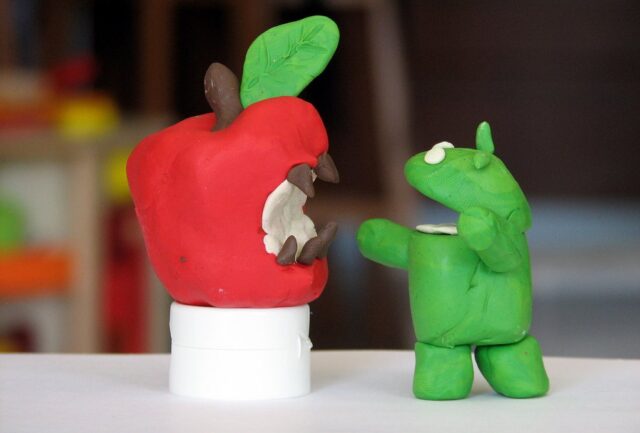 With smartphones increasingly taking up the role of digital cameras, it is only natural manufacturers come up with efficient means to deal with all the photos you have clicked. So apart from the smartphones battling it out with their individual specs and features, another front for the manufacturers to engage their opponents with is the photo management software they offer.

For Apple, that is Apple Photos while Google Photos represents Google of course. So how do the two stack up? Let’s find out.

Storage: Google will allow you to store unlimited photos and videos, provided the photos max out at 16 megapixels and videos are restricted to 1080p resolution. That instantly covers the majority of users, unless you are a professional photographer.

However, in case you’d like to stick to the original and not tinker with the resolution of your shoots, you can always resort to Google Driver to store your stuff. Here again, you are entitled to 15 GB of space free, or 100 GB extra which requires a monthly rental of $1.99.

With Apple, you have the iCloud Photo Library which however offers just 5 GB of free space. Of course, you can always opt for more, with 50 GB of more storage requiring a monthly rental of $0.99.

Scope: Google Photos is as at ease in an Android environment as it in iOS or Windows. It is even accessible via any browser and has a presence in macOS as well. So that makes a lot of devices that you can use to reach Google Photos.

Apple Photos, in contrast, has a very tight integration with Apple’s own iOS or macOS. It even has an app for Windows but that is rudimentary at best. However, Apple Photos is non-existent on Android, which immediately shuts out a vast user base from using the Apple feature. So unless it is Apple devices making your entire computing scene, Google Photo should make for a better choice.

Editing option: Apple seems to have an edge here given the more advanced editing option that the app provides for. Sure those are applicable to only iOS or macOS but can also be enhanced using third-party extensions.

In contrast, Google has a more general editing option even though those should suffice for most occasions.

AI integration: As with everything else, AI has made it photo storage software as well to ease things for us. That includes facial recognition which is pretty much accurate in Google Photos. That apart, Google has a more advanced AI backed search feature that allows you to search in terms of animals, people, scenes and such.

Apple does have quite a bit of catching up to do here given that its AI efforts seem to be focused more on developing a smart self-driving car than enhancing its other products and services.

On the whole, its advantage Google Photos which is more robust, well built, has more smart features built into it and is accessible on more device and diverse devices.