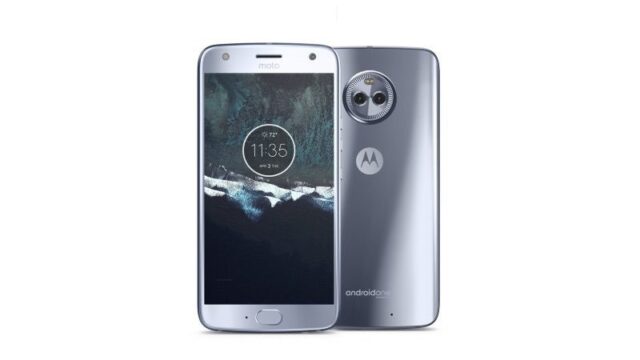 Users facing issues with their Nexus 5X smartphone that they bought through Google’s Project Fi, can now get a replacemnet unit for free in the form of the Moto X4.

Earlier, Google was only offering $100 store credit or a $53 check to Project Fi susbcribers with non-working or faulty Nexus 5X units. Though, it appears the company has finally realized the fact that it was being unfair to its customers, as they can now avail the Moto X4 Android One edition handset in exchange, that ususally costs $399.

The Moto X4 Android One edition recently received the latest Android 8.0 Oreo update, and comes optimized for the Google Assistant. The handsets offers a stock Android experience, and is also expected to be among the first handsets to get the next Android P upgrade.

In terms of specifications, the Moto X4 Android One Edition features a 5.2-inch Full HD IPS display with Corning Gorilla Glass protection. Under the hood, it gets powered by a 2.2GHz Snapdragon 630 octa-core processor bundled with Adreno 508 GPU and 3GB of RAM.

In the photography department, the handset packs a 12MP+8MP dual lens primary camera setup coupled with PDAF and dual LED flash. For selfirs, the smartphones features a 16MP front facing shooter. Juicing up the Moto X4 Android One edition is a 3000mAh battery.