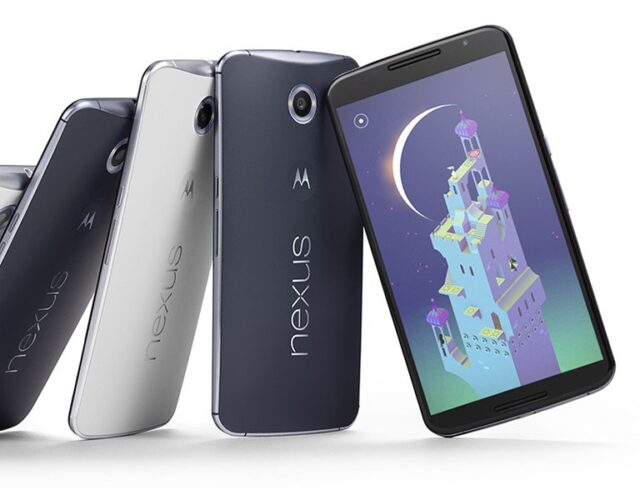 Google’s Nexus 6 was launched with the claims that it is among the most solidly built devices with features including an aluminum frame and a non-removable hard plastic back cover. However, the company’s claims now seem to dwindle in the lights of the increasing complaints from users online.

More and more complaints are being registered against the device of a similar nature regarding its unstable back-cover. Many of Nexus 6 users have complained that the glued back-cover bulges and comes off.

The Google Nexus 6, which is manufactured by Motorola, was launched in the U.S. in late-October 2014. Later, it hit the Indian market in November 2014. However, the device has been getting regular complaints from users who sought to social networking platforms to express their disappointment.

One such Reddit user was “iouiu” from Canada, who believes that the glue failed to survive the Canadian winter through the shipment process. He had ordered the phone from Play Store Canada but opened the package to discover a faulty phone.

Another user, Jordan Dunn, who lives in Dearborn, Michigan, also posted a similar complaint on Google+. Both these users are now due to receive a replacement for their broken devices.

A potential explanation for the issue could be the heated up battery that is causing the back cover to rip off. The battery is swelling up and causing the defect.

Motorola has stepped up and acknowledged the issue and is dispatching replacements to all those affected. In fact, it is believed that the company is seeking to fix the defect before producing more units.

Since its initial launch, its supply in most of the mobile markets across the world has been short. This is giving way to the speculation that Google and Motorola are busy working out a solution to fix the issue before handing out more units to users.