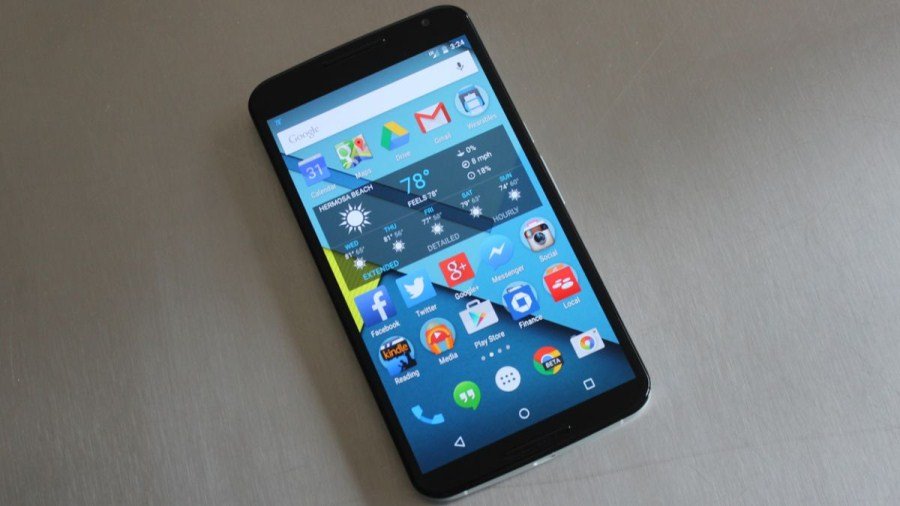 Google’s Nexus lineup is getting updated with the latest Android Nougat update. All Nexus fans who love their Nexus 6 and still own it can get their handsets updated to Android 7.1.1 Nougat in January next year. Responding to a query by renowned tech portal, Google said that the update would have been rolled out by now but it got delayed a last minute bug. It also confirmed that users will receive the OTA update by early January.

Unfortunately, we found a last minute bug that was specific to the Nexus 6, which has caused the delay of the 7.1.1 OTA rollout. We’ve since fixed the issue and will be rolling out an update in early January.

There are a countable number of smartphones that run on Android 7.1.1 update. The smartphones launched with 7.0 version of Android Nougat are receiving the updates from Google which primarily includes Google’s own Pixel devices. It’s nice to hear that the company has not forgotten its Nexus range and is extending its support to the devices launched in 2014.

Nexus 6 is one of the most liked phablets by Google and co-developed by Motorola. The Nougat update will revive the old Nexus with features like app shortcuts on the home screen, image and GIF support in the keyboard, launcher icons, and more. The update also brings more than 100 new emojis.