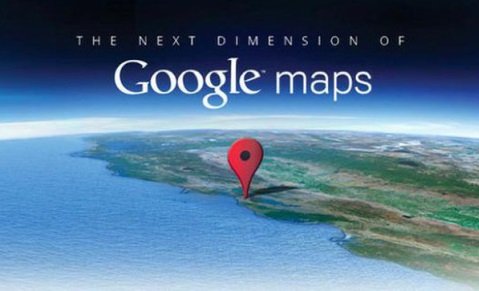 Tuesday saw a revolution with real-time traffic information being made available for 12 new cities from India.

Kolkata, Bhopal and Trivandrum are a few such cities with this new feature on Google Maps, as stated.

Traffic information is being available to everyone thanks to Google Maps’ newest update. The information will be available for all national highways and expressways in India.

The Director of program management at Google, Suren Ruhela, stated that Google Maps is constantly being worked upon to make it an even more comprehensive tool that can be used daily for the Indians.

He also expressed hope that drivers make use of this real-time information in all 12 cities.

The information available on the National Highways are also available, to help the drivers to navigate across the country in the best routes they can find, with minimum delays.

Both mobile and the desktop versions of Google Maps have the new information that can be used.

With the recent addition of the twelve cities, the total number of cities that have used real-time traffic information has now become 34 cities in all.

Commuters can see the way when the traffic layer is turned on. The routes are marked in different colors based on the traffic density in that area.