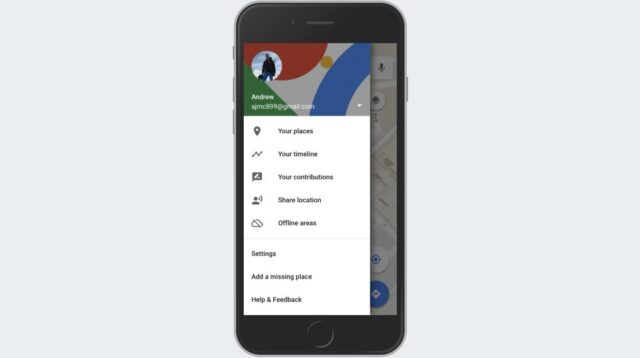 So what is Your Timeline and how does it work?

Timeline essentially keeps a track of places that you visit. In other words, it is basically a history of IRL navigation. According to Google, it’s a great way to keep a check and go down the memory lane to find a restaurant you thought was awesome during your vacation or an official trip. Users get the ability to control and customize as to what shows up on their Timeline, edit entries to correct their accuracy if auto-tagged by Google Maps.

Google explained the feature in its official blog post:

“What was the name of that antique store I popped into the other day? Where was that coffee shop we discovered on our last vacation? Did I drop off the dry cleaning on Tuesday or Wednesday? Answering questions like these used to take some guesswork (and a great memory).

But with Your Timeline on Google Maps, Android and desktop users could quickly revisit the things they’ve done and places they’ve been. Starting today, Google Maps users on iOS can join in on the fun and see a daily snapshot of their life as well.”

To access Timeline in Google Maps on your iOS device, tap on the slide menu in Google Maps, and you should come across the new ‘Your Timeline option’ in the menu. Open it and you can easily see places you’ve visited recently. As already mentioned, you can also change entries such as name, address, time, and date to make sure everything in Your Timeline is as accurate as possible.

The rollout of Your Timeline to Google Maps appears to be happening in phases, so the feature may not show up for every user. Also, users should download or update to the latest version of Google Maps via the Appstore to ensure they get the new feature as soon as possible.