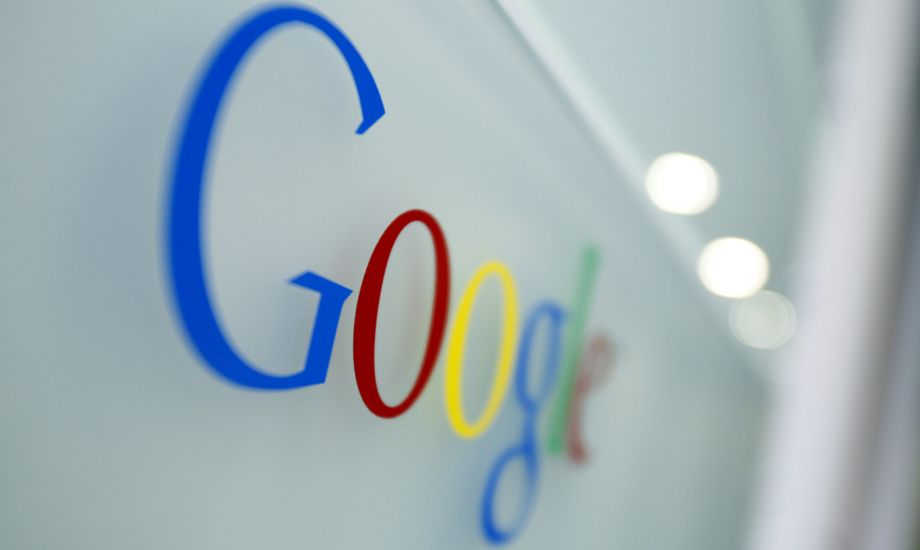 Google is changing the way its search engine works, this time it is in favor of Smartphones. Google has updated its algorithms and the mobile search results would favor websites which are “Mobile Friendly”. The new changes are going to be released on 21st April. Websites which are optimized for mobile-friendly experience will rise on the Google Search Rankings. 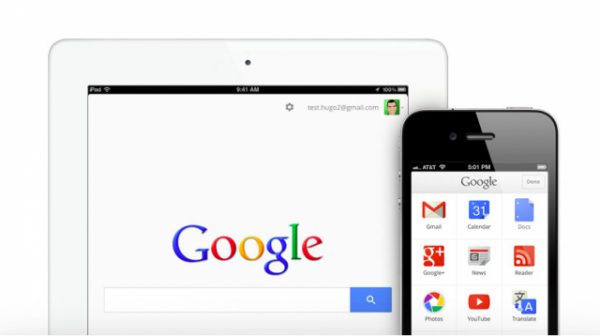 Smartphone penetration has increased to a high level and mobile search accounts for as high as 32% of all searches on the net. Google search engine accounts for over 75% of the search market. This is by far one of the greatest change in the Google Search’s history and has been announced 8 weeks in advance. Google’s new changes will not affect the way its search engine works for Web searches on Browsers over desktop and laptops. Google has announced these changes their official Webmasters Blog and also on their official Google+ page:

What does it meant for App developers & webmasters?

Webmasters and App developers have to rework on their websites to make them mobile friendly if they want to appear in higher ranking on Google ranks on mobile. With the size of market Google’s Android Operating System has no webmaster can actually think twice and will have to oblige to this change.

In order for a website to be mobile friendly it has to be either of the following: 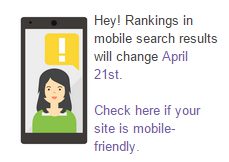 Google has also launched a tool to help the developers check if their website is actually mobile friendly. The tool can be accessed through this link. Google has also published a Whitepaper helping users provide more information on the mobile websites.