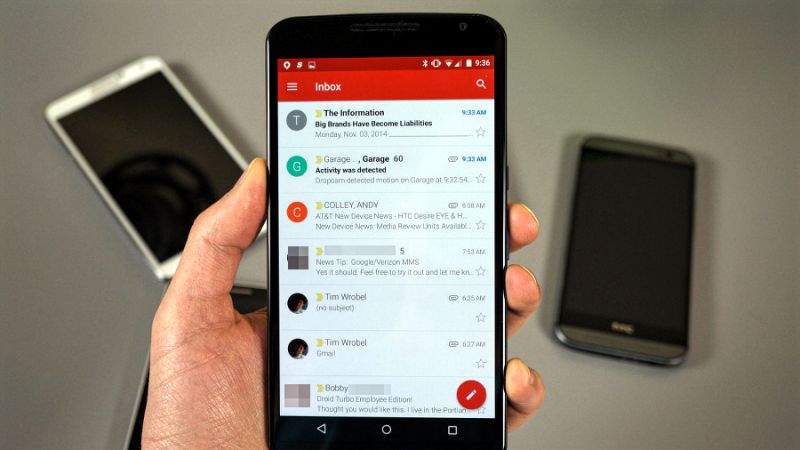 Google has announced that Gmail is currently used by more than one billion active users worldwide. Announcing the news on February 1, Google CEO Sundar Pichai revealed before investors and media that the company has seen rapid mobile growth especially with the rapid growth of smartphones and tablets.

Launched with the beta tag in 2004 before finally removing the tag in 2009, Pichai further disclosed that Gmail is currently used by more than one billion users worldwide using a wide range of devices in addition to personal computers. However, he declined to comment on the query as to how the calculation was arrived at.

With improved filtering in a lightweight user interface, Gmail also includes a facility to identify messages smartly and file them under various categories such as spam, promotions and social.

Adding further inputs, Pichai shared with the media that nearly 10% of all responses are being done via Smart Reply. Moreover, the addition to local language support further improved the email experience for users.

Featured with Inbox by Gmail, users will be able to avoid bogus emails and stay on top of every email that has been sent from the email client. Furthermore, the app includes a feature that enables users to quickly dismiss emails using gestures.

According to unconfirmed sources, Google is planning to introduce a light version of Gmail for smartphones with small memory along with Android 6.0 Marshmallow.

Talking about Gmail, the email client had 900 million active users as of May 2015. With built-in support for POP3 and SMTP, Gmail has reached an enormous number of growing population. In fact, Gmail is now a common phenomenon in every household.