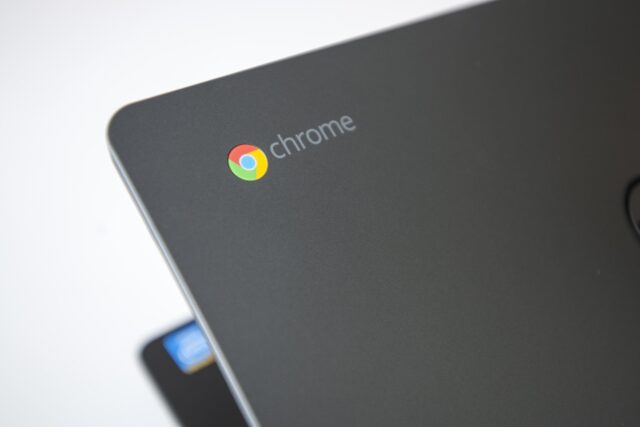 Chromebooks from Xolo and Nexian have similar specs. The devices run on latest Chrome OS which is based on Linux. Google has positioned these Chromebooks as replacements for laptops. Google wants to target Educational institutes and Corporations to look at these offerings available at highly competitive prices.

Xolo Chromebook is being retailed by Snapdeal. The device is not available for delivery, Snapdeal has opened Pre-registration for the device. The registration is a pretty simple process and a user has to just provide his email id. Xolo is collecting the email ids in a Google Form as of now.

Xolo Chromebook has an 11.6-inch display which can support 1366×768 pixels. The device is powered by a Rockchip RK3288 Quad-core 1.8 GHz processor. Xolo has a 2 GB DDR3 RAM and an inbuilt 16GB storage which can be expanded by putting an SD Card. It has a 4200 mAH battery which can provide support up to 10 hours. Xolo Chromebook has Wi-Fi and Bluetooth 4.0 support for communication.

Chromebook claims to boot within 7 seconds which is the major plus for these devices. Xolo is claiming that the Chromebook supports a battery life of 8.5 hours. The actual battery performance still needs to be tested in the field. Xolo supports playing multiple apps on the Chromebook.

Nexian CB-116 has been built by Nexian a brand owned by Spice Group.  Nexian Chromebook has been made exclusively available at Amazon India website. Amazon is offering a 64 GB Strontium SD card worth Rs 2,299 free on purchase of CB-116. Amazon is also offering a buyback offer on old laptops. With its matte finish, the Nexian Chromebook looks better than Xolo.

Nexian Chromebook will sport an 11.6 inch TFT display and has a maximum resolution of 1366×768 pixels. As per the specification available on the Amazon the Chromebook runs on a 1.8 GHz ARM Cortex A17 Quad Core processor, with 2 GB DDR3 RAM and a 16 GB disk space. Nexian also supports extended storage through an SD card. Connectivity is provided through Wi-Fi and Bluetooth.

Nexian has a dimension of 29x21x2.3 cm and weighs just 1.5 kg. Nexian has a 4200 mAH Li-ion battery which can provide a good performance up to 8 hours. Nexian has 2 USB ports and it also has one HDMI port to extend the display.  Nexian is providing a one year Manufacturer Warranty.

Chromebook has the advantage of an auto-updating Operating System. Google will keep on pushing the latest updates and patches and would keep the Chrome safe and secure. Amazon is also offering 100 GB of cloud storage free for two years with the purchase of Nexian to provide extra storage capability.

Chromebooks are run down machines suitable for e-mails, web browsing, and word editing. They do not support massive libraries supported by a Windows PC and are not designed for high-end computing or image processing applications.

These devices are ideal for institutions and corporations like banks, hospitals, hotels, etc. which would want the end users to use corporate email and a few web based applications. Google has recently added support for offline viewing of videos to Chrome OS. Users can now use an app like VLC player to play offline videos.